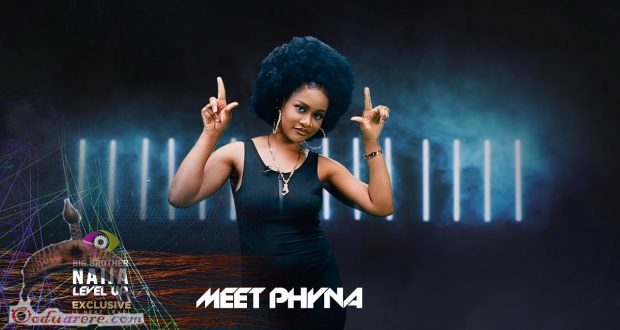 Posted by: Lolade in The Buzz Central Comments Off on Phyna: Why I had two abortions at age 19, 24 –BB9ja

In this interview with NAOMI CHIMA, the winner of the 2022 Big Brother Naija reality TV show, Ijeoma Otabor, aka Phyna, shares her life experiences before and after winning the show.

How has life been after winning the 2022 BBNaija reality TV show?

It has just been great, and things have been falling into place. Sometimes I try to balance the whole new life although it is not always rosy like that, I am getting used to it.

How was life before winning the show?

Life was a struggle and as the first child of the family, before Big Brother Naija, I had to work. I did different jobs for money. I went to clubs to hype; I baked, made people’s hair, and did makeup too. I used all my skills to make sure I could provide for the house. So, life was a bit of a struggle. But it’s all better now.

What motivated you to take part in the show? Did you ever envisage winning?

Growing up I always said I wanted to be a celebrity. I am into acting but getting into the limelight in Nigeria is quite difficult. So, I have always wanted a platform because I know that the platform could be helpful. For years, I had been on the BBNaija issue, trying to get into the house. I auditioned four times and on the fifth time, I got in. Getting into the house, I never had the intention of winning; I just wanted to be inside. The platform was the goal, so that was it.

How did you feel about people’s reactions when you admitted to committing two abortions?

In my family as a whole, we are very open. People just read meaning to things and say whatever they want, I really do not care. I was just laughing at their responses to me because those that know me know me, I am an open book. I actually responded to that woman when she said “I can’t respond to you, you are an abortionist,” and then I said yes that I have committed abortions. It is fine how people want to see me, I am not ashamed of anything about myself. If I ever make a mistake, I own up to my mistakes. When my dad called me about it, he asked why I said something like that, I just said daddy I learnt it from you oo.

Can you tell us the reasons for taking the decision?

As for my reasons for taking abortion pills, if there are 100 women in Nigeria today, 98 have done abortions. So, no one should judge me. I was in a 12-year relationship then and I was so young. The first abortion was when I was 19; I couldn’t go home to tell my parents that I was pregnant at that age. And the two pregnancies were so early like two to three weeks that I could just use tablets. The second was when I was 24, and I had finished serving then. I was ready to keep it but the relationship was getting toxic. He abused me and always beat me up. I said to myself that I couldn’t do this anymore, so I took it out and that was how I ended the relationship.

Will you have considered abortion if you were in your current state?

Why would I do that? The way I am now, I have money to take care of 10 children, so why? In fact, if my parents were rich at the time of my first pregnancy, I wouldn’t have aborted it. But because I knew I was from a very poor background, we used to eat once a day then, especially in the afternoon and then carry it till the next day. So, keeping the baby then, was no option for me.

As a celebrity with a strong influence on the youth, what is your take on abortion?

In the face of God, it’s a sin and I have prayed and gone for confession. I am Catholic and I know God has forgiven me. It is what God says that counts. I don’t care what anybody thinks or says. I am not proud of committing abortion but the situation surrounding it was what I couldn’t help. For me, I do not see the essence of bringing children into this world when you are not ready. So, it’s either you abstain from sex, use protection or when it happens; you are either ready to chest the baby or take it out, especially when the situation is beyond you. Everybody has their own purpose behind their actions, just that there are some who are not scared of committing abortions at all, which is not good. 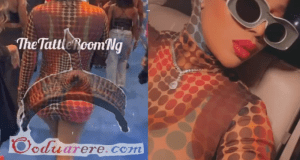 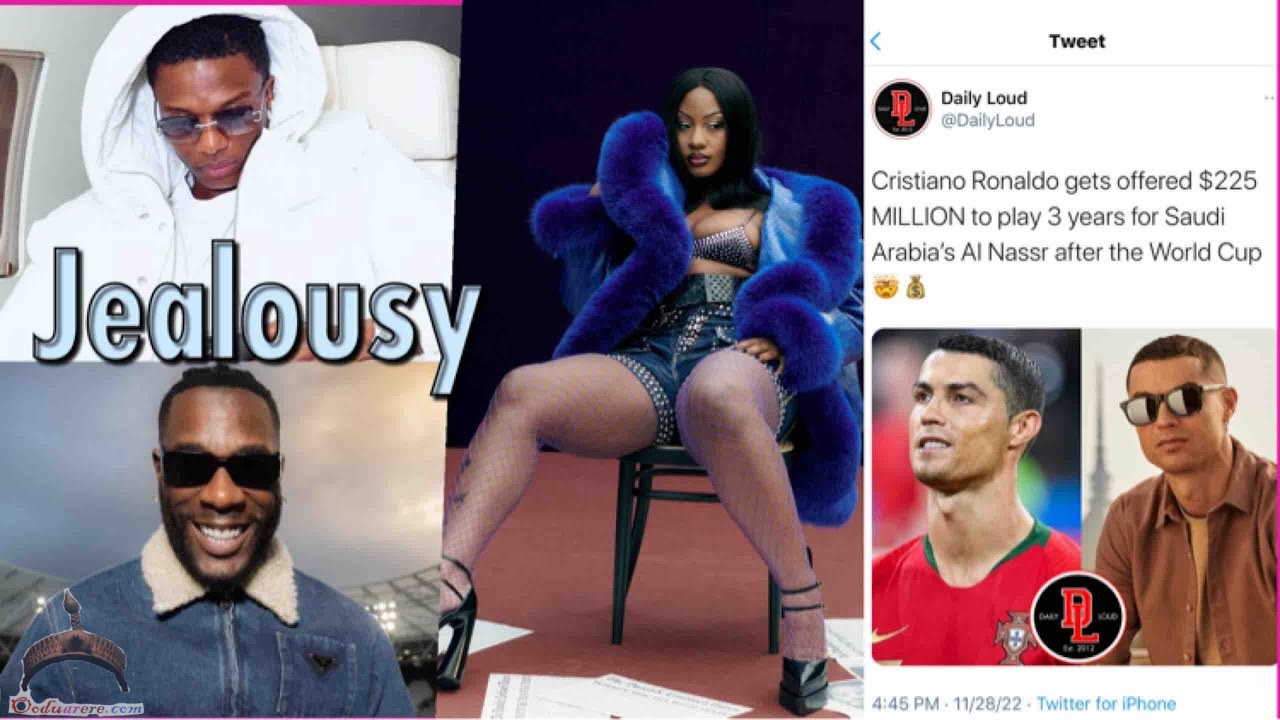