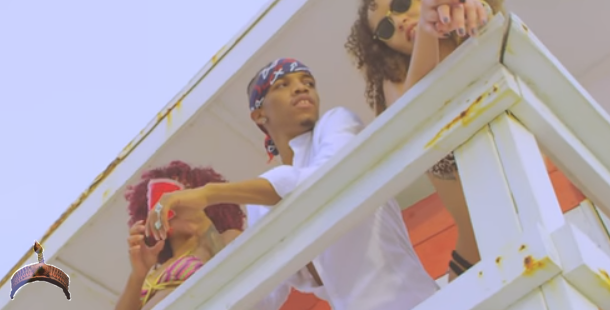 Posted by: Lolade in The Buzz Central Comments Off on Tekno Risks Jail For Publicly Dancing With Van Strippers

Popular musician, Augustine Kelechi , otherwise known as Tekno , as well as four others risk being jailed for two years for publicly shooting a music video depicting semi – nude women dancing seductively in a display truck in traffic around the Lekki – Ikoyi link bridge in Lagos .
Tekno was seen dancing with the semi – clad women on Friday and spraying them with money, hitting them in the buttocks, an act which many Nigerians described as obscene .
The act is said to be in contravention of Section 136 of the Criminal Law of Lagos State , 2015 which provides that any person who commits any act of gross indecency with another person in public commits an offence and liable to a conviction to three years imprisonment .
Section 134 (a ) further stipulates that an indecent act in a public place makes both parties engaging in the act liable to imprisonment for two years .
Attempts to get a reaction from Tekno proved abortive as his Manager , Olayinka Onibudo , neither responded to calls nor a text message on Saturday.
However , artiste , Raphael Omoniyi , popularly known as Zlatan Ibile , confirmed on Instagram that the video titled, ‘ Agege ’ , featured himself and Tekno .
Meanwhile , the Lagos State Signage and Advertising Agency has announced the suspension of the advertising agency whose display truck was used in shooting the video .
In the statement which was signed by its Chief Executive Officer , Mobolaji Sanusi , the agency said the suspension of Provision Media System Limited would subsist until the completion of investigation .
The statement read in part , “The Lagos State Signage and Advertisement Agency has suspended , pending final investigation , the practicing licence of an advertising firm , Provision Media System Limited , over indecent advertisement around the Lekki /Ikoyi toll gate . ”
LASAA said the unregistered mobile advertising truck which had no valid registration for the current year 2019 was “ illegally deployed in engaging in abysmally debasing projection of semi – nude women for several hours around the Lekki/Ikoyi toll gate .

The agency said a check on its records for the current year 2019 confirmed that the truck , with Lagos State number plate APP713 XL , was not registered with the agency for the deplorable purpose for which it was deployed by the company on Saturday.
“ We wish to state , without equivocation, that no outdoor mobile advert truck within the jurisdiction of our dear state is licensed to display such crass immorality of the calibre that the owner ( s ) of this unregistered truck exhibited on our roads over the weekend, ” the agency said .
It added that the full weight of the law , as enshrined in the agency ’ s extant law , would be meted out to the company owning this erring outdoor mobile truck after due investigations must have been concluded .
However , the management of Pro -Vision Media Systems Limited , denied ownership of the truck .
It said in a statement that the truck had been sold to a third party since October 2018 .
The statement read in part, “ Pro -Vision wishes to inform the general public that the company did not partake in and was not responsible for the open display by semi – nude women on a public road in Lekki , Lagos as reported in the social media .
“ Although the truck with vehicle registration number APP 713 XL which conveyed the semi – nude women is registered in the name of Pro – Vision, the company had sold the said truck since October , 2018 and transferred ownership and possession of the truck to the buyer who represented that the truck was to be used for haulage . ” 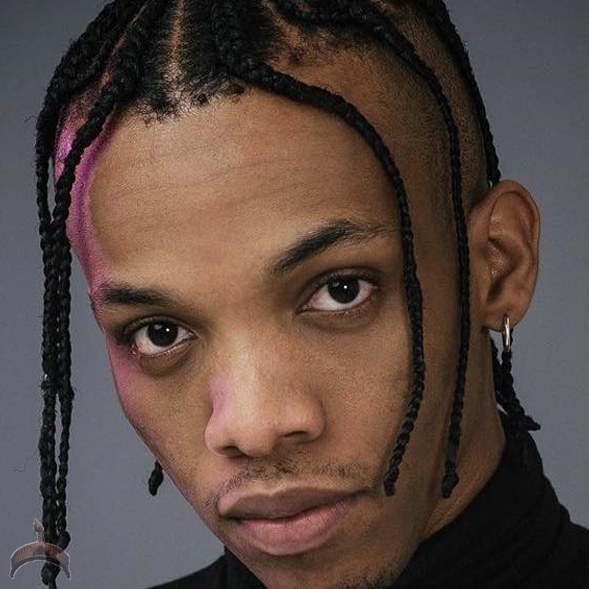 Nigerian singer Tekno has rained curses on Nigerian leaders stealing money and not helping the less privileged in the country. Based on the singer, any Nigerian leader that steals money and doesn’t give back once again to society will undoubtedly be punished by God. He cursed them by saying God will let them suffer in ways money cannot fix to for them to see others are suffering. Fans have now been responding amen to his prayer/curse this means all of ...