Don't Miss
Home / Entertainment / The Buzz Central / “We’re not coming to shut down O2, we’re only coming to close it down.” -PSquare 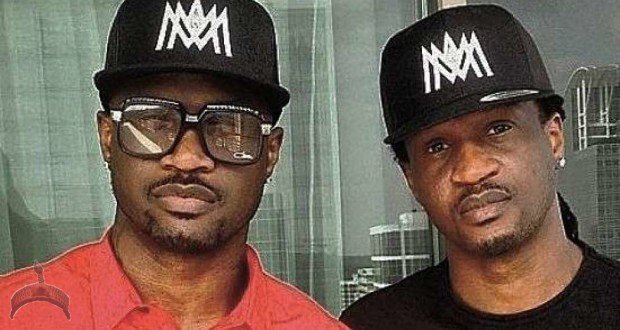 Posted by: chucks in The Buzz Central Comments Off on “We’re not coming to shut down O2, we’re only coming to close it down.” -PSquare

PSquare‘s Peter Okoye and his brother Paul Okoye have declared that they do not need to shut down the O2 Arena in London with new songs because they are legends.

“We’re not coming to shut down O2, we’re just coming to shut it down.” -PSquare Brag
This comes after Davido locked down the O2 Arena on March 5, 2022, with his show. With great performances at the Arena, the singer delighted his followers and other music aficionados in London.

The event saw some of the big names in the African music scene like Mayorkun, CKay, Stonebwoy, Darko Vibes, Adenkule Gold, Ardee, and other stars entertaining the audience with mind-blowing performances alongside Davido.

Other Nigerian stars, including Wizkid and Burna Boy, have also been able to draw large crowds to the same venue with their gigs.

PSquare’s Peter Okoye boasted that he and his brother, Paul Okoye, are capable of closing down the O2 Arena with or without new music. He implied that because he and his brother were once superstars, they will always remain legends in the music industry, despite the arrival of a new crop of artists who are currently ruling as kings.

Previous: What Should You Do If Your Woman Brings Her Friend On A Date With You — OAP, Shola Tips Men
Next: The American Empire self-destructs. But nobody thought that it would happen this fast. 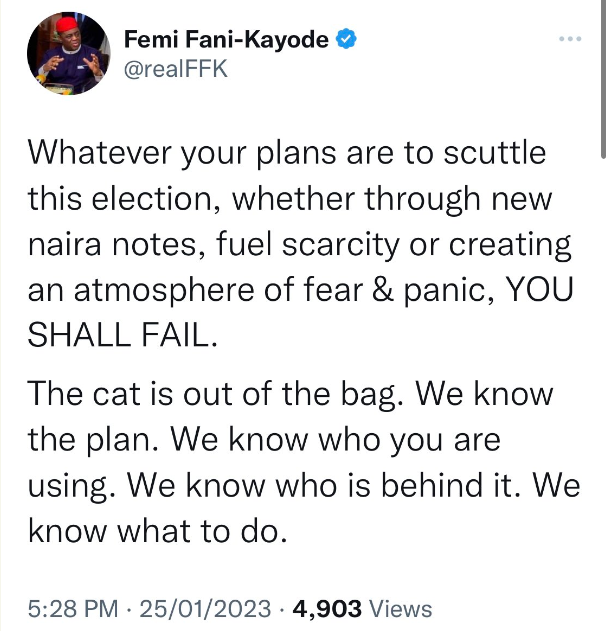 Whatever your plans are to scuttle this election, whether through new Naira notes, fuel scarcity or creating an atmosphere of fear & panic, YOU SHALL FAIL. The cat is out of the bag. We know the plan. We know who you are using. We know who is behind it. We know what to do.