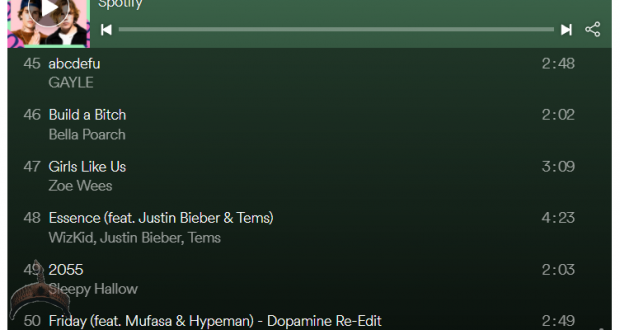 Posted by: Lolade in Entertainment Comments Off on Wizkid’s ‘Essence’ Makes Spotify’s Best Pop Songs Of 2021

Spotify added Wizkid’s smash tune ‘Essence‘ as one of the songs accorded as the best pop songs for the year.

Global music streaming app Spotify listed Wizkid‘s smash tune ‘Essence (Remix)’ as one of the songs rated as the best pop songs for the year 2021.

‘Essence’ which is popularly acclaimed as “the song of the summer,” is a song off Wizkid’s ‘Made in Lagos’ album, which was released in 2020. The afro-pop tune ‘Essence’, which features talented Nigerian songstress Tems, is a soothing mid-tempo song that has taken over the music scene on a global scale.

Away from this recent feat, Essence has earlier hit different milestones, including breaking into the top 10 spots on the Billboard Hot 100 (making it the highest-ranking African song ever to appear on the chart), scoring over 60 million streams on Apple Music, entering the US Apple Music top 10 as the first African song to do so, among other records.

This year’s Spotify best pop songs have a total of fifty songs, with Essence Remix which features Canadian singer Justin Bieber sitting at number forty-eight. Heavyweights such as Dua Lipa, Lil Nas X, and Doja Cat are among those on the list too. 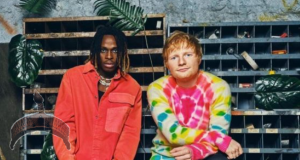 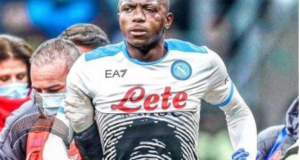 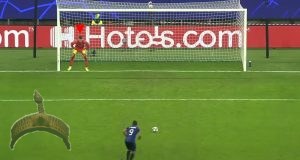 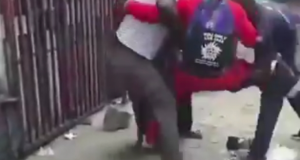 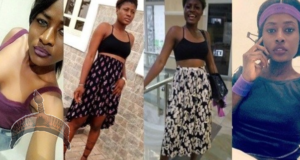 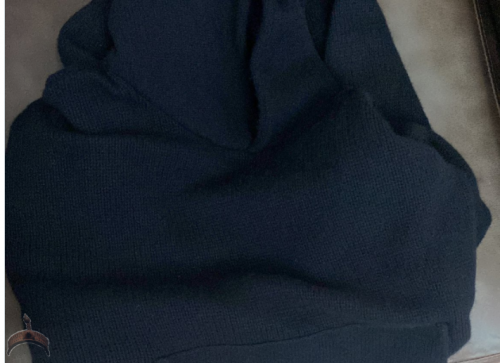