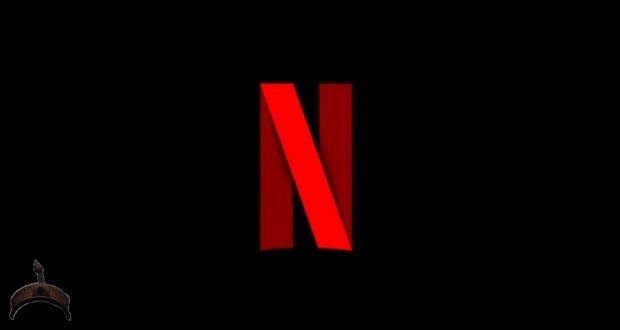 Posted by: scully009 in Technology Comments Off on Netflix no longer offers a free trial — pay up or fuck off

Netflix has quietly eliminated its free trial, meaning you have to sign up for its paid plans or you won’t be able to access Netflix. Given the site has more value than ever, in terms of original content, it’s a smart business decision — but still feels like a slap in the face to consumers.

This change was originally spotted by Phil Swann, the TV Answer Man, and is backed up by a Netflix help center page that says free trials “are not available.” It’s not exactly clear when Netflix made the change, but the fact remains that if you aren’t already Netflix, you don’t get to try it. Either pay up or no watching Haunting of Bly Manor, or Tiger King, or whatever else is hot on the platform at the moment.These 8 robots are better at sports than youRobots are beating us at everything. Intelligence, strength, stamina. So it’s no surprise that they’re also kicking our butts in sports.

If you change the region on the help page, you can see it’s the same for most major countries — it says free trials aren’t available in Japan, the UK, Canada, and Australia. The only place I was able to find a mention of a free trial still being available (and keeping in mind I didn’t test every single country) was Afghanistan. That would lead one to believe the free trial has been junked all over.

Part of me wonders if Netflix is attempting to eliminate users who take advantage of free trials with multiple email accounts. I’m sure they exist, and given how many streaming services there are now, you could probably get weeks’ worth of content out of a single burner email and every free trial in the streaming wars. Given Netflix is chockful of content and everyone knows it, it’s probably a smart time to get rid of the free trial. I’m sure there are plenty of consumers out there who won’t be happy about it — just because it’s good for Netflix‘s business doesn’t mean we won’t miss having the option.

So if you didn’t already know, Netflix plans start at $8.99 and you can cancel anytime, if that’s any compensation. We’ve reached out to Netflix for comment.