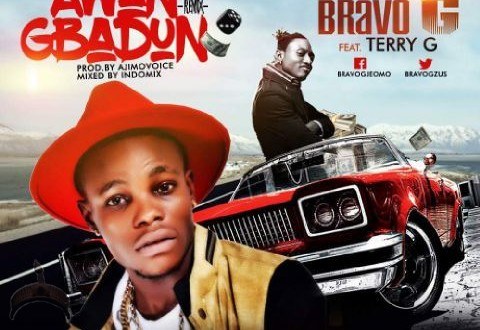 Ugobest Global Entertainment Official signed Artiste Anjorin Wasiu Adewale akaBravo G promised his entertainment that he will be dropping a song at least every two weeks or Monthly. Now Bravo G have showed that he is hard working by dropping another brand new song. This time he featured his

fellow Ginger master (Terry G) as he said Terry G inspires me every time he is performing on a stage said Bravo. Therefore the two gingers cooked this wonderful, crazy, danceable song tilted & Awangbadun Remix which means we are enjoying!

The song is all about being hard-working as the lyrics stated. if you work hard today you will enjoy tomorrow. But if you do not work hard now you will suffer for the rest of your life.The song & Awangbadun Remix was produced by Ajimovoix and Mixed & Mastered by indomix.Bravo G is also well known by the hit track Jeomo which he featured two well reputable Nigerian artists M.I Abaga and Cool DJ Jimmy Jatt . expect more songs featuring Davido,Phyno,Olamide,iceprince 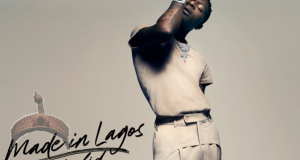 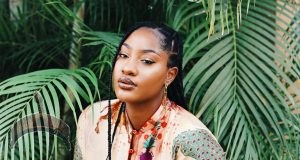 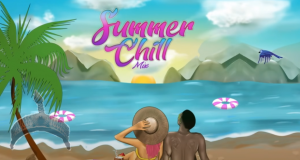 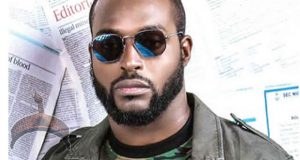 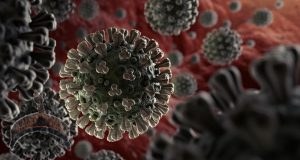 Audio: What To Do To contain Corona Virus – Chinese Doctors Reveal 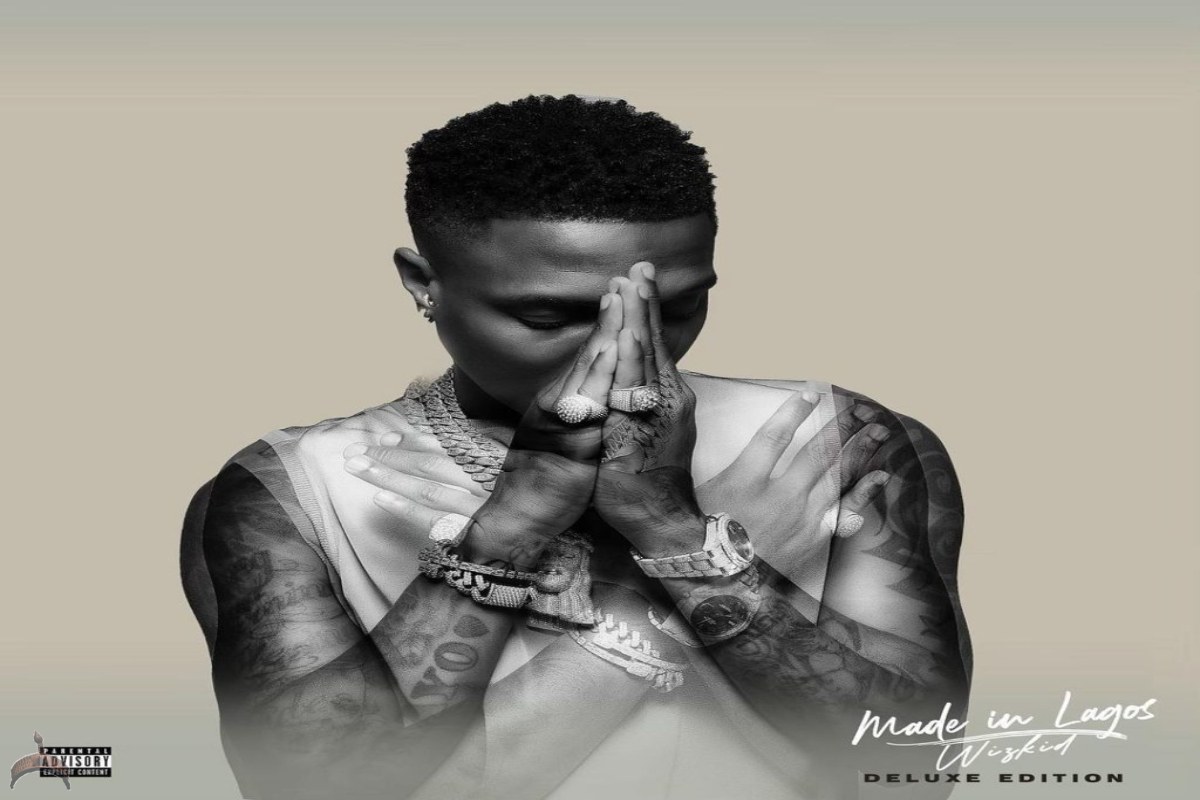