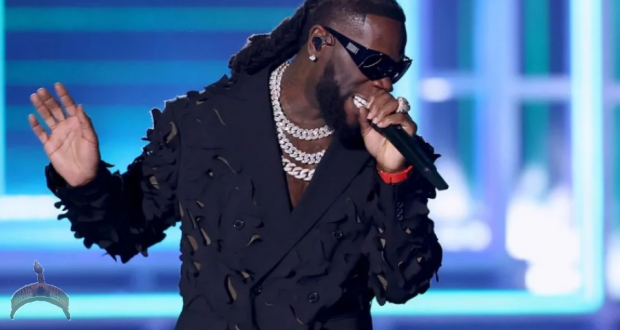 Posted by: Lolade in Music, The Buzz Central, Video and Audio Comments Off on VIDEO: Burna Boy performs at Billboard Music Awards

Grammy-winning Nigerian singer, Damini Ogulu, popularly known as Burna Boy, has made his debut performance at the Billboard Music Awards which was held in Las Vegas on Sunday night.

In his performance, Burna Boy sang his latest song, Last Last, and other hit songs like Kilometre.

Previous: US troops smuggle 70 oil tankers out of Syria
Next: Evacuation Of Ukrainian Fighters From Azovstal Continues. No Promises Of Their Exchange (Videos) 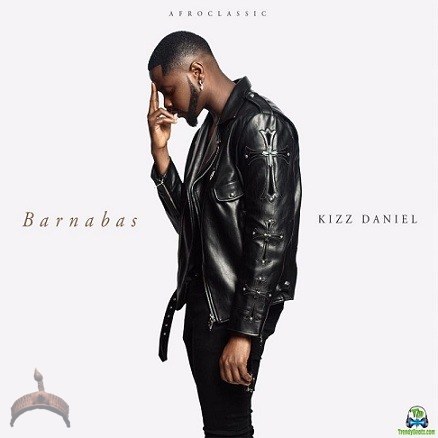