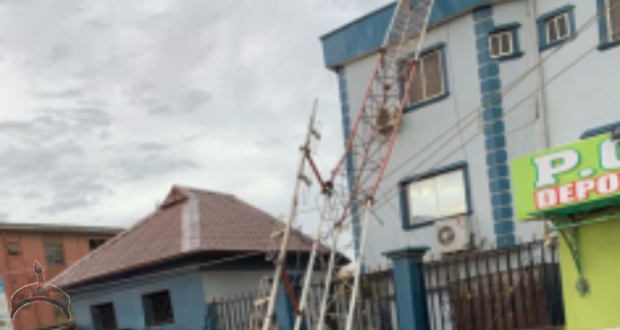 Posted by: Lolade in Metro life Comments Off on Lagos Police Refuses To Issue Report To Man Who Narrowly Escaped Being Killed By This – See Photos

Lagos police refuses to issue report to man who narrowly escaped being killed by a mast which took place on May 20th. According to the eyewitness who shared post wrote;

This happen to me on MAY 20 around 10:42am in the morning at alakuko, dalemo in front of FO petrol station, BK LODGE, I was actually Inside the car when the incident happened. I had to escape through the back of the car due to security lock of the car immediately it happened, so I went to make a report at Alakuko police station and two other stations but when they get there they told me the man is powerful and they told me they can’t do anything IN A COUNTRY WHERE WE HAVE EQUAL RIGHT, i can’t even repair the car because insurance want me to bring police report, and I can’t provide that according to the police statement, they actually use power on me, I don’t know what to do anymore which is why I was forced to post this. I WANT JUSTICE 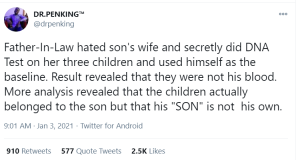 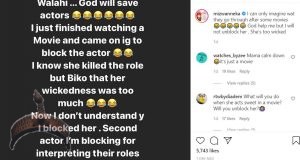 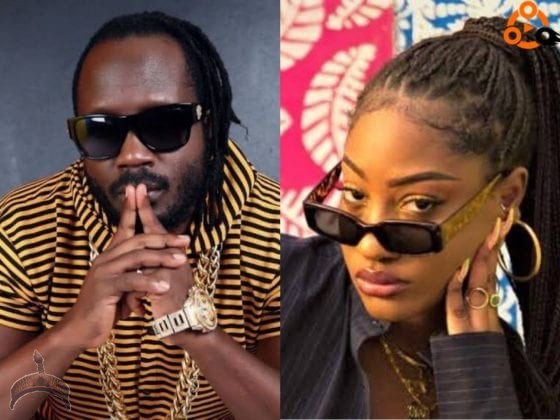 After releasing the official statement to comprehend fans and those who got her from the Uganda situation and also assured them of her wellbeing, Nigerian singer, Tems moved off on social media to call out Ugandan artiste, Bebe Cool, accusing him to be behind her and Omah Lay’s arrest. Tems took to her Twitter page on the 18th of December after landing in Nigeria to suggest that a Ugandan artiste who throughout the crisis acted like he was wanting to ...