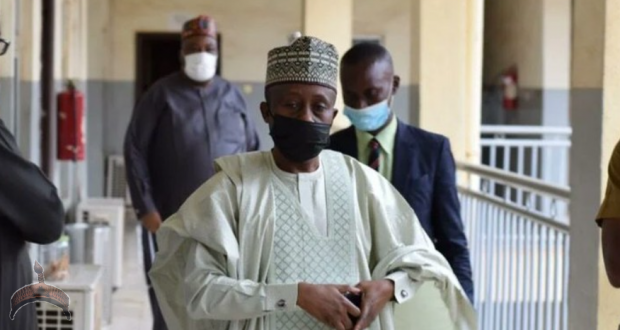 A High Court of the Federal Capital Territory (FCT) in Apo, Abuja has convicted former member of House of Representatives from Kano State, Farouk Lawan for receiving $500,000 bribe from a businessman, Femi Otedola.

Justice Angella Otaluka convicted Lawan on the three-count charge on which he was tried by the Independent Corrupt Practices and other related offences Commission (ICPC).

The judge sentenced him to seven years imprisonment in respect of counts one and two and five years on count three.

In 2012 Mr Lawan chaired the House of Representative committee that produced the fuel scam report which had cost the country $6.8bn (£4.2bn), accusing some of those who import fuel of massive corruption.

It called for a total overhaul of the oil ministry and for the prosecution of companies and some powerful individuals who had benefited from the swindle.

The investigation was set up in the wake of angry nationwide protests in January 2012 after the government tried to remove a fuel subsidy.

Oil billionaire, Femi Otedola, has alleged the lawmaker demanded the $3m bribe in order to have his company, Zenon, removed from a list of those involved in the scandal.

Part of that money was handed over and a video recording of the transaction was given to police, he said.

“You Farouk Lawan… in the course of your official duty corruptly asked for the sum of $3m for yourself from Femi Otedola… to afterwards show favour to Femi Otedola,” a report quotes the charges read out in the Abuja High Court.

Previous: Build up Nigeria tackles Sowore’s ‘Zero tolerance to Freedom of Association’
Next: A Sovereign Iran will Move Closer to Russia-China 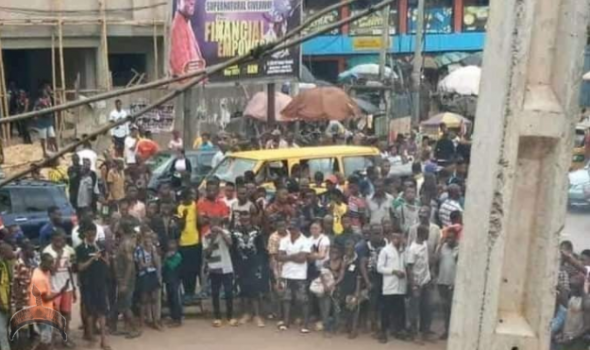