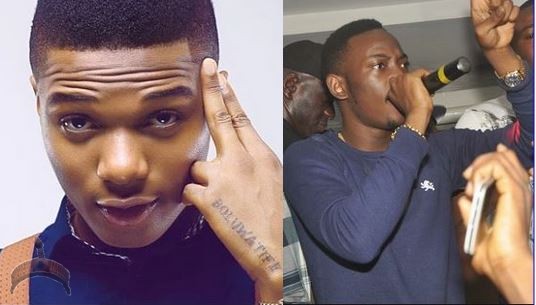 Posted by: BalogunAdesina in Breaking News, The Buzz Central 2 Comments

The saga between Wizkidand and Dammy Krane surfaced in the early days of 2016, if you missed the first and second edition of the saga click here and here.

We all woke up to the talk of Wizkid breaking bottle on Dammy Krane’s head at Club Quilox in Lagos the last evening. The gossip is close to what happened however not precisely what happened at the top Lagos club. 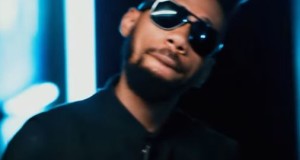 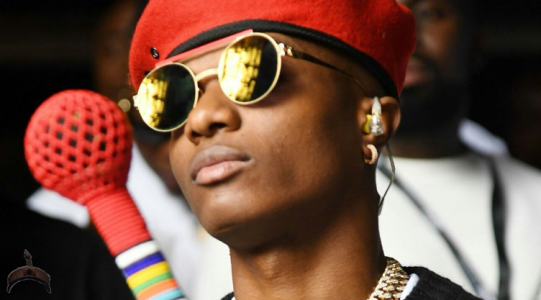 Popular Nigerian singer and songwriter, Ayodeji Ibrahim Balogun known professionally as Wizkid celebrates his 29th birthday today. See Biography: Ayodeji Ibrahim Balogun (born 16 July 1990), known professionally as Wizkid (sometimes stylised as WizKid), is a Nigerian singer and songwriter. He started recording music at age 11 and managed to release a collaborative album with the Glorious Five, a group he and a couple of his church friends formed.  In 2009, he signed a record deal with Banky W.’s record label Empire Mates ...