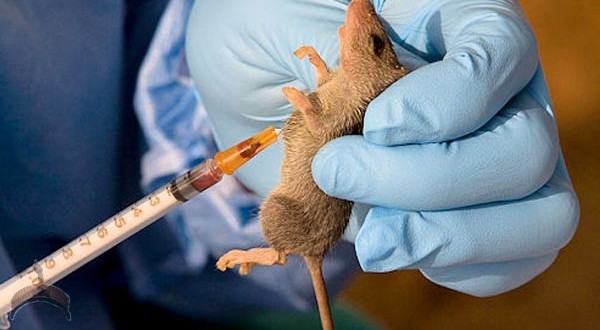 Lassa Fever Kills Doctor In Delta, 32 Others placed on surveillance

Posted by: Lolade in Breaking News, Health Comments Off on Lassa Fever Kills Doctor In Delta, 32 Others placed on surveillance

The Delta State Ministry of Health has confirmed one individual dead and 32 others on reconnaissance taking after the reported instance of Lassa fever.

The state Commissioner for Health, Dr Nicholas Azinge, in an announcement today said that the state recorded one passing from Lassa fever after a therapeutic specialist in the state kicked the bucket from the malady.
“On Aug. 18, 2016, one case of Lassa fever was reported in Delta State. The confirmed case was a medical doctor resident in Asaba who hailed from Anambra State. “He was first admitted in a private Hospital in the state and was later referred to the Nnamdi Azikiwe University Teaching Hospital (NAUTH), Nnewi, Anambra State.

“The patient’s condition deteriorated and he died after three hours on admission,’’ Azinge said. The commissioner said that blood sample earlier collected from the victim was confirmed to be positive for Lassa fever after laboratory analysis at the Institute of Lassa Fever, Irrua in Edo State.

“Following the discovery, we also ensured that the hospital where he was treated at Bonsaac area was also shut down and fumigated.

“His wife’s blood sample was taken and tested at the Institute of Lassa fever; it, however, came back negative. “So far, a total of 32 persons have been placed on surveillance; These include 11 persons from the immediate family of the deceased.

“Eighteen persons at the private Hospital where the patient was first admitted and 3 other persons who made contact with the deceased,’’ Azinge said. 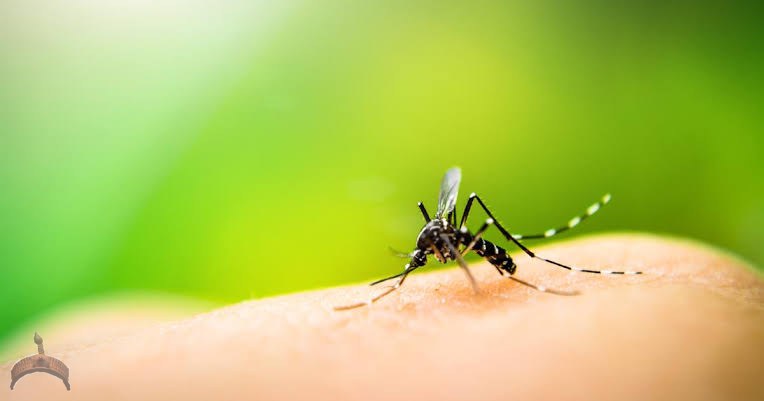