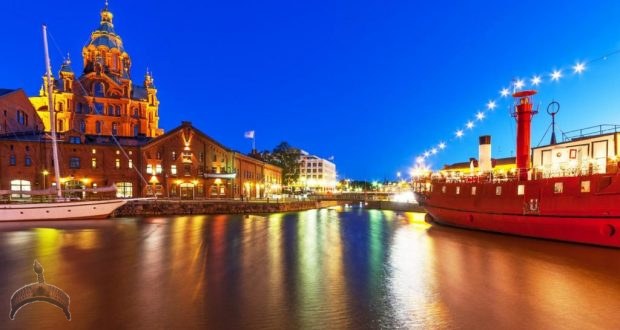 Posted by: scully009 in Breaking News, Review Comments Off on Top 7 Countries To Migrate From Nigeria In 2020

This comes as a shock, right? Well, believe it or not, the United Arab Emirates is a great country to migrate to from Nigeria.

UAE, among the countries to migrate from Nigeria

To start, the nation is really a tax-free nation and maintains a suprisingly low crime profile. Recently, it threw open its borders to immigrants from different countries for the purposes of tourism and residency. Though it is traditionally conservative, it is undoubtedly the most liberal country in the iddle-east.

Though many believe the nation mostly favors Muslim immigrants, UAE is home to countless Christian migrants from different nations of the entire world including Nigeria. Its stable oil-rich economy boosts the conventional of surviving in the country. 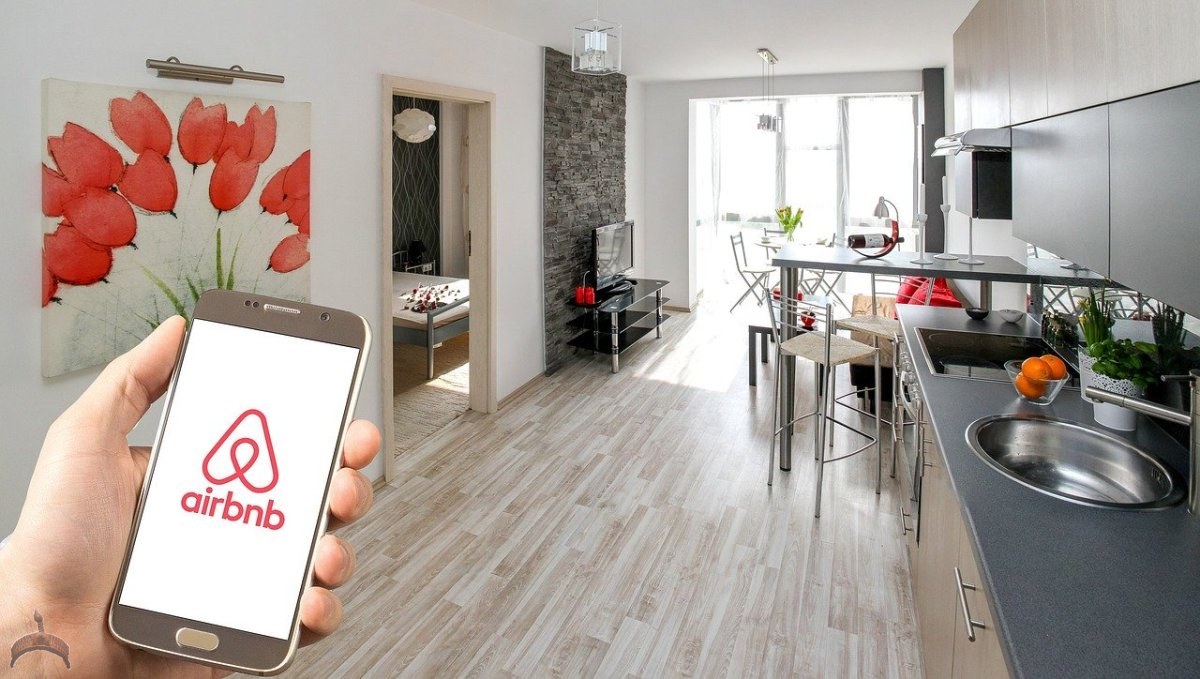