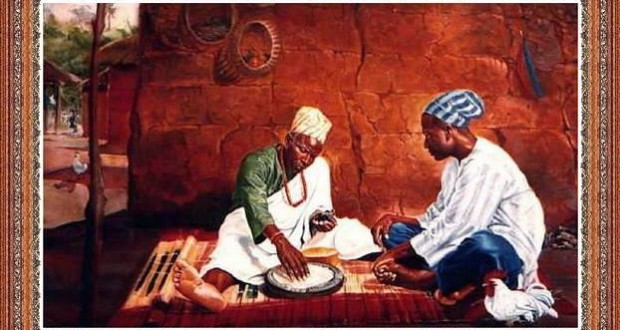 Ifá is a system of divination that originated in West Africa among the Yoruba ethnic groups. It is also practiced among believers in Lucumi, (sometimes referred to as Santería), Candomblé, West African & Diaspora, and similarly transplanted Orisa’Ifa lineages in the New World. The father of Ifa is Orunmila and it’s believed that Olodumare (GOD) gave Orunmila Ifa for Omo Eniyan (Humans) to serve as guidance into a brither Future.   The Ifa Divination system was added in 2005 by UNESCO to its list of “Masterpieces of the Oral and Heritage of Humanity”.

We lost a great man on Monday.