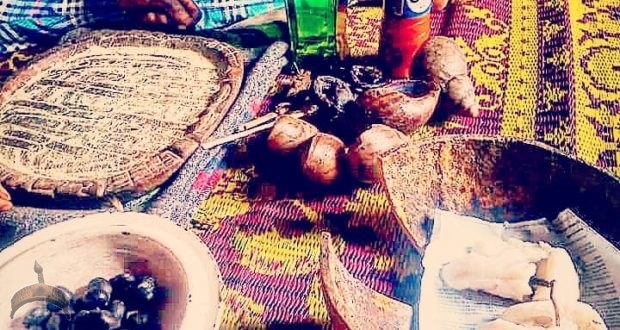 By Oloye Abifarin
A friend came to me who is also a young babalawo, he said he’s new on cast of Ifá for people in diaspora. He told me that he cast Ifá for one of his friend who’s an African America there and what Ifá sees for him is goodness of child(ren) and people say those in diaspora didn’t really like children like that. Now that Ifá sees goodness of child(ren) what’s he gonna do.

I replied him ‘though Ifá has no written ethics of practice’ but it’s no gainsaying that say the truth no matter how hard or bitter it is remain one of ethics of Ifá practice and to buttress that…. Ifá word should not be remove, add or change…. It must be told the way it is said to be…..
I share with him one of Ifá corpus that speaks about the importance of Ifá and I make him realises that inability for them to buy seeing vision of children may be due to their ignorance or lack of orientation…..

THE CORPUS GOES THUS:
Otoototo is that babalawo of Olowo, Oroororo is the babalawo of Oloro, after eating groundnut we dust our hand is the babalawo for Olomo (he who have children) they ask all of them to make ebo in other for them to have brighter future and in other for them to have people to replace them after their transition to spirit world, Olomo is the only one who make ebo, after they all transit to spirit world no one to take care of what they left behind but Olomo has many children who take care of what their father left for them, others were very sad in the land of spirit for no one to represent them and take care of their belongings.

•First thing to learn from this teaching is to say what Ifá said accordingly regardless of who cast Ifá from you, don’t obstruct, edit, omit or add to what Ifá said.
•Another thing is to know that black culture appreciate and love children,
•You should also know that it’s part of your cultural and traditional duties to take care of what your parent leave behind…..

May Ifá bless you all

Previous: Facts about Orisha Agganyu
Next: I stand firm with Isese, What about you? 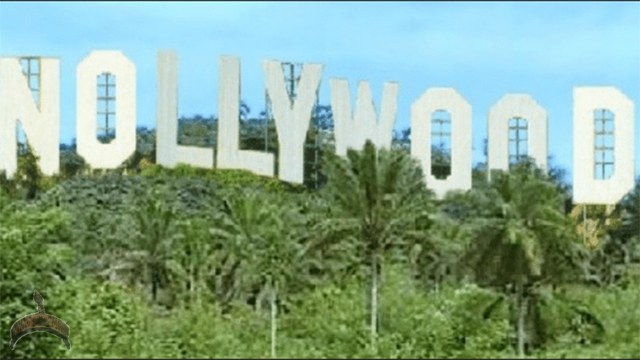