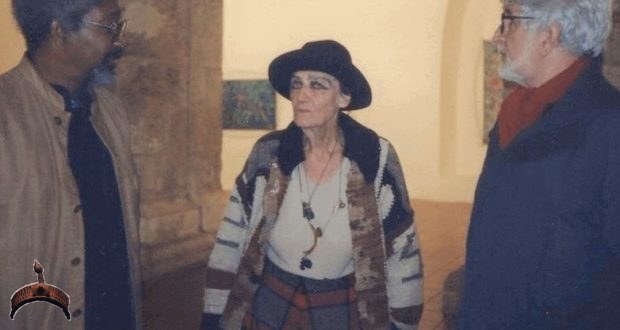 Posted by: ayangalu in Breaking News, Culture Comments Off on History Of Susan Wenger An Austrian Olorisa Priestess Aka Adunni Olorisha

Birth And Early Days In Europe
Born in the middle of the First World War (4th July, 1915) in Graz, southern Austria to Christian Swiss-Austrian parents, she had always been strongly attracted to nature. Even as a child, she spent a great deal of time in the mountains and forests (she was particularly fond of trees) around the small town. She once suffered a serious fall inside a lift shaft in 1945 when the Second World War was about to end. 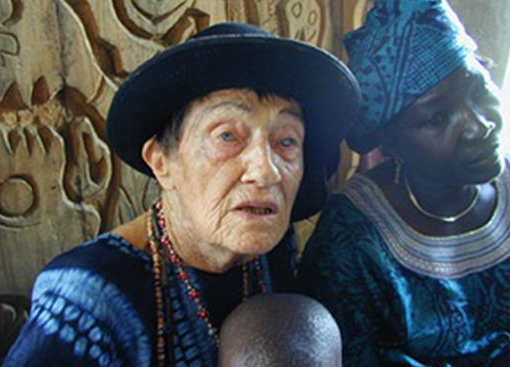 Thereafter, she went to Italy, touring Sicily and Rome in 1948. Thereafter, she proceeded to Zurich in Switzerland and finally to Paris where she fell in love with the high intellectual society and gladly started to really express herself with her paintbrush. Risking her life during the Second World War, she supported the masses and opposed the Nazis who had occupied her country of Austria and pounded her nation with bombs. She even went as far as hiding Jewish friends and others branded as enemies by the Nazis. 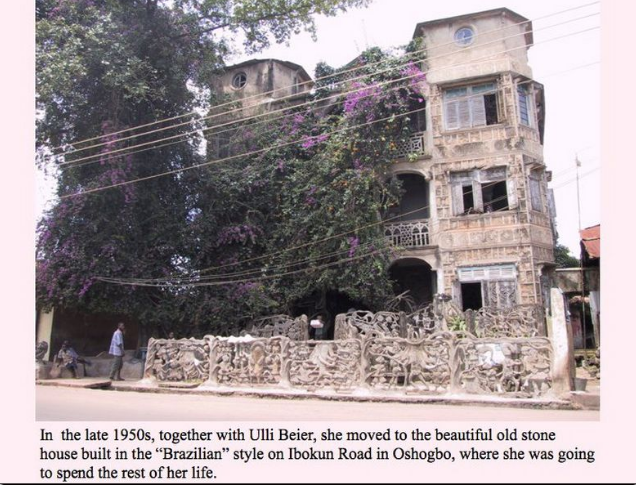 For four harrowing years and under constant Nazi threats, she was at the Academy of Art in Vienna. The Nazi regime banned her works, describing her art as ‘degenerate’ and she was forbidden to paint (what is it with dictators and expression of creative thinking gan sef?). Then, she turned to reading books about Oriental religions and faiths in other places of the world. Today, the works of art she made during those dark periods have been acclaimed as ‘the first surreal works of art by an Austrian painter.’ She started out as an artist at the College for Arts and Crafts in Graz, Austria. 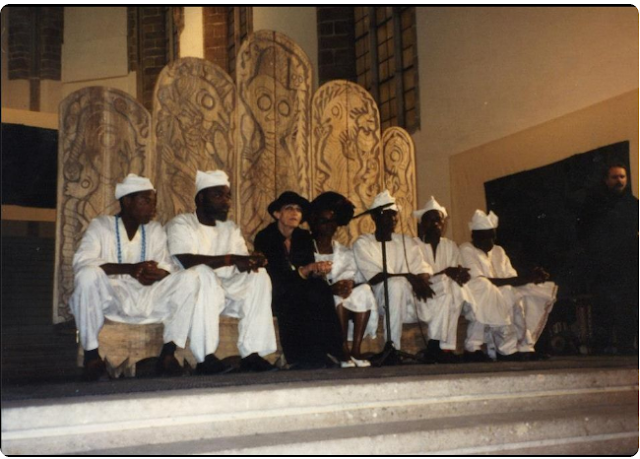 It was there she learnt and practiced with pencil, ink and crayon drawing, alongside ceramics and clay sculptures. She was one of the artists who struggled against Hitler and his cohorts (never mind the fact that he himself was born in Austria…lol!) In 2001, she was specially honoured in Graz, Austria for her efforts during the war days with exhibitions titled Moderne in dunkler Zeit (Modern art in dark times).
Continue Reading  After The Page Break 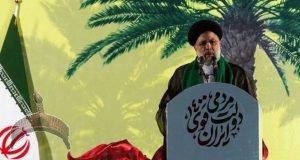 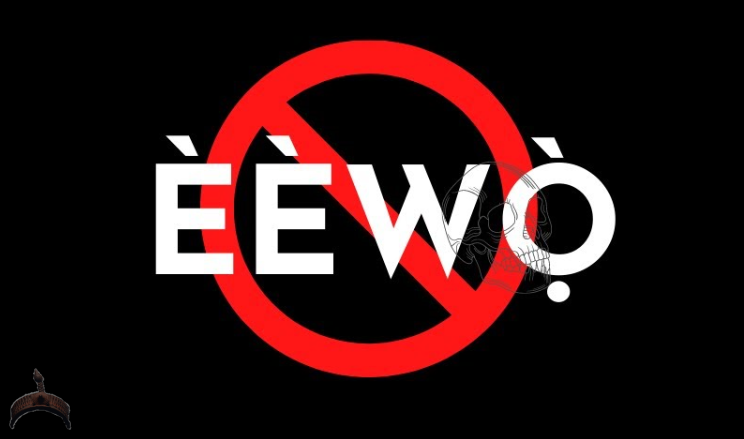