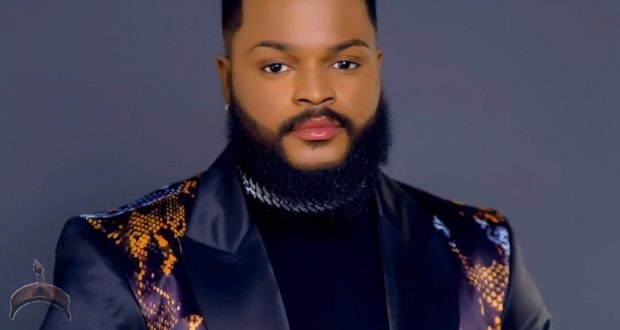 Posted by: Lolade in Breaking News Comments Off on The winner of 2021 Big brother Naija Show

Hazel Oyeze Onou aka Whitemoney in a 72days race with 25 other housemates has now emerged the winner of the season 6 of Big Brother Naija Show.
.The Enugu-born entrepreneur won the hearts of millions of viewers from across the African continent from the first week when he got into the house and made it to the final 6 with Liquorose, Pere, Cross, Angel and Emmanuel.

As the winner, Whitemoney will go home with a cash prize of N30m, cash prizes from the headline and associate sponsors of the show, a two-bedroom apartment, an SUV, a trip for two to Dubai and other amazing gifts.

BBNaija Shine Ya Eyes housemate Hazel Oyeze Onou, better known as White Money, is a 29-year-old entrepreneur hailing from Enugu State. He was born on July 6 1992, to his parents in Enugu State, where he was raised among his siblings.

Sadly, he wasn’t born with a silver spoon, which made his journey through life a tad difficult, especially with his father’s absence. You all know that saying, if you were born in Nigeria, life is leading you 1–0, and if your parents don’t have money, life is leading you 2–0.

Yes, this was the reality of WhiteMoney whose life was leading by 2–0 and soon became 3–0 after his mother was forced to relocate to the city of Lagos in search of greener pastures. In the beginning, the pastures were not so green, and his mother was forced to hustle hard. She began selling food to care for him and his siblings. As time went on, WhiteMoney joined in hustling. He did many menial jobs to make ends meet, from opening a mama put to bathing, fixing generators, riding okada, and once ran a music studio. He was also once a barber and photographer, all because of husting.

Previous: “BBN 6 Garnered Over 1 Billion Votes, ₦4.6B Spent On The Show” – John Ugbe
Next: I was happier when I was poor — Singer Akon 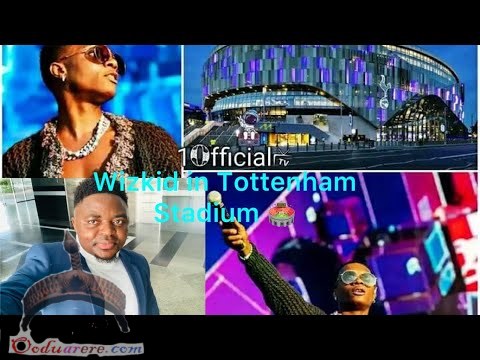