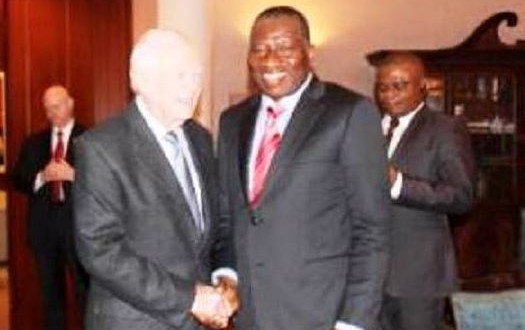 Individuals from the captured gang have been taken to the Bayelsa State Police Command for further investigation and interrogation. More details later.