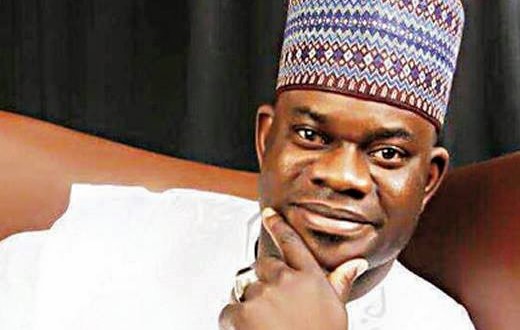 Report coming to OduaRere from the APC Secretariat in Abuja has it that the national initiative of the All Progressives
Congress, APC, has put on hold the nomination of Yahaya Bello as the governorship hopeful of the gathering in the coming re-run in the state. The gathering has thus called for an emergency meeting for 3pm with the point of resolving impasse.  The nomination of Bello had started protests in Kogi State with a lot of people saying he is not fit to govern the state. 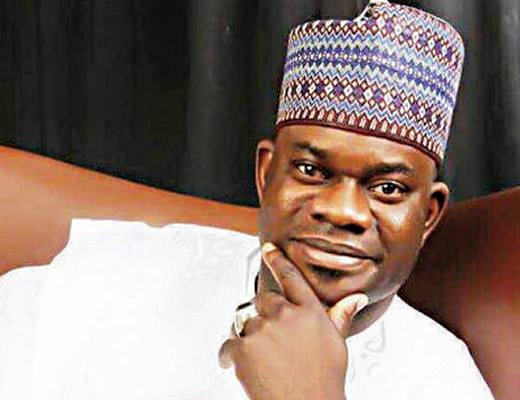