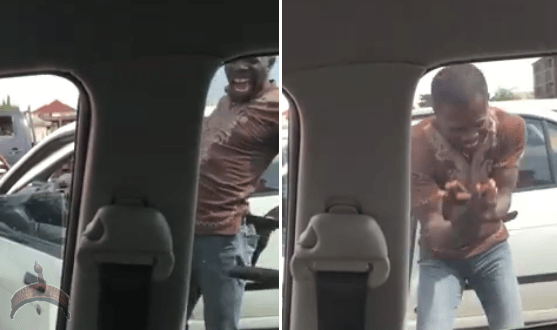 Graphic Video: Nigerian Policemen beat up driver for refusing to stop when asked to.

This video was shared by  on Facebook toward the beginning of today and now on youtube. It reveals how two cops beating a driver with their baton. As per what happened, the driver was asked to stop at a police check point but he didnt and when a police man jumped on his bonnet, the driver drove off with him on it. Other drivers and police van later blocked the driver and the police men used their baton to give him genuine beating before they took him away. Here is the video from the scene . Watch bellow.

Screenshot from the Video 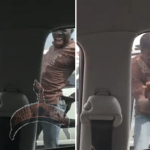