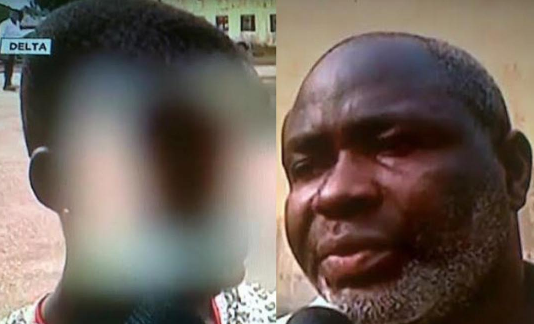 Today, Monday Imande, an HIV positive man, was arrested for allegedly raping 6-year-old Osiagboro Blessing in Asaba, Delta State. The girl’s grandfather said, on Wednesday, while Osiagboro was sent on an errand, Imande forcefully grabbed and raped her.

Police Public Relations Officer, PPRO, Celestina Kalu, confirmed the incident and said Imande would be made to face the full weight of the law. When asked about the motive behind his actions, Imande blamed the devil for his action, while pleading guilty.

Previous: FG releases IPOB members arrested in Aba, Abia state
Next: FFK Prays For Oil To Be Found In The North 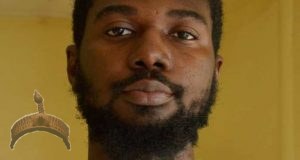 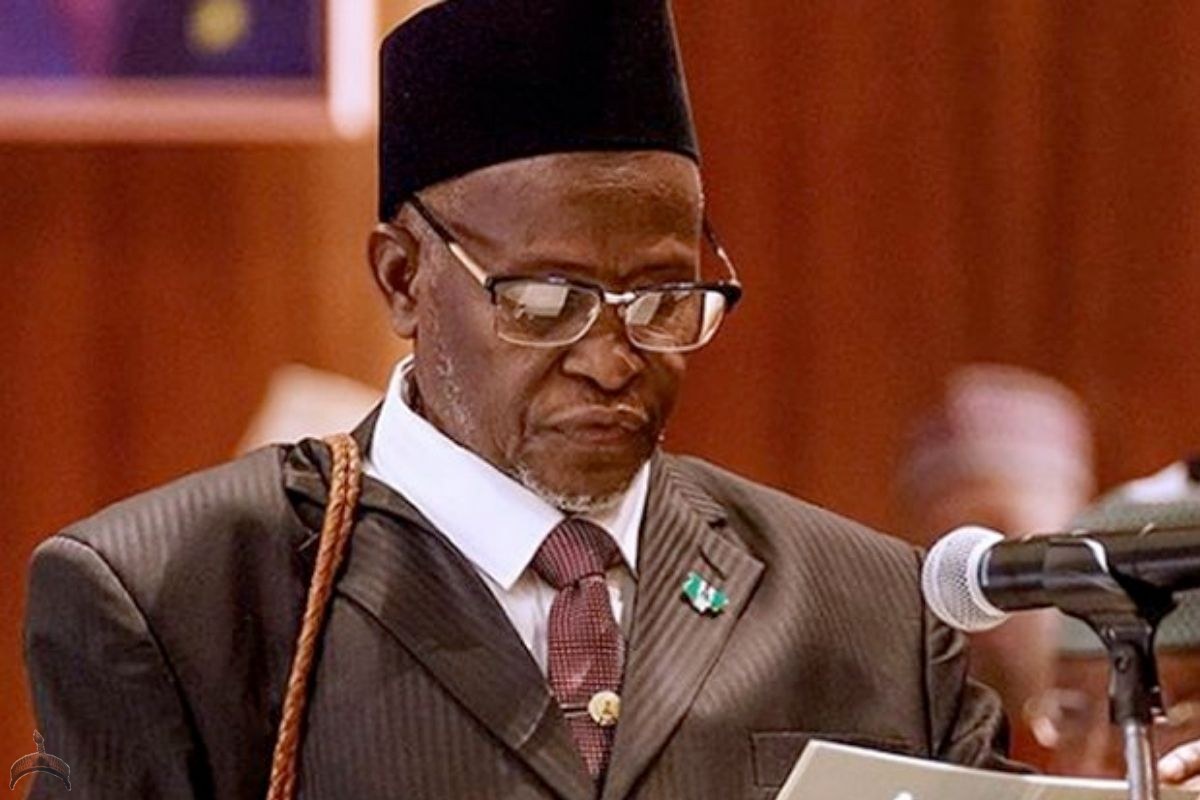