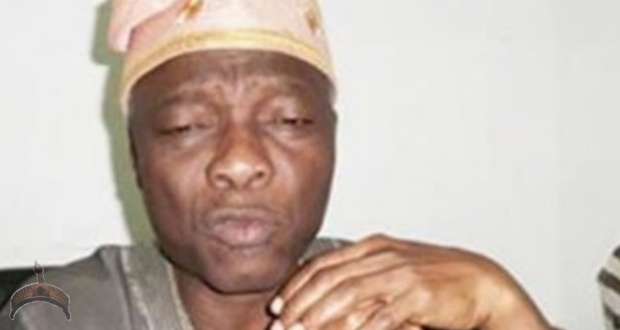 The former federal lawmaker urged the governors of the southwest to go ahead with the implementation of the Amotekun.

He said Operation Amotekun is what the southwest people want, adding that Nigeria belongs to every region.

Recall that the Northern Youths Council of Nigeria (NYCN) had kicked against the formation of the security outfit in the southwest.

The national president of NYCN, Isah Abubakar, in a statement issued in Kaduna, urged President Muhammadu Buhari, not to allow what he described as “unconstitutionality” to prevail.

Interestingly, Plateau state governor, Simon Lalong, recently disclosed that a similar security outfit to Amotekun for the north will soon be unveiled.

Lalong said this while speaking to Aso Villa correspondents after meeting with President Buhari on Friday, January 10.

Previous: How And Why Iran Shot Down Ukrainian Boeing
Next: ‘Don’t Create Unnecessary Tension’ — Edwin Clark Warns FG Over ‘Amotekun’