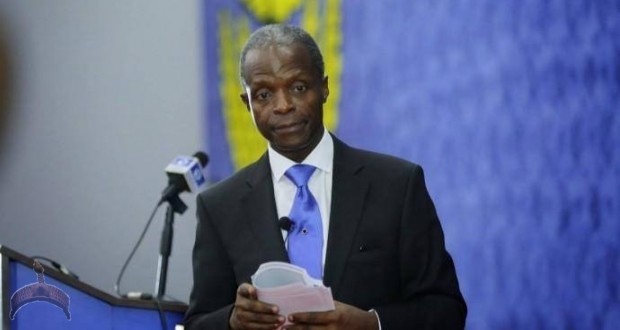 Osinbajo Reveals His Role Under Buhari, Says No ‘Coordinating Minister For Economy’

Vice President Yemi Osinbajo yesterday stated that there would be no position of Coordinating Minister for the economy in the cabinet of President Muhammadu Buhari.

A statement issued by Senior Special Assistant to the Vice President on Media and Publicity, Mr. Laolu Akande, said Osinbajo made the disclosure while receiving Australian High Commissioner to Nigeria, Mr. Jonathan Richardson, in his office.

Former President Goodluck Jonathan had created the position of Coordinating Minister for the Economy and asked Dr. Ngozi Okonjo-Iweala, also the Finance Minister, to take charge.

Osinbajo, while addressing the envoy, recalled his remarks during the National Economic Summit held in Abuja few weeks ago that as vice president his role was to supervise the economy.

“We are not going to have a system where there would be a coordinating minister. No, there would not be anything like that.

Osinbajo also expressed willingness of the Federal Government to deepen the existing bilateral relations, especially in the area of economic cooperation with Australia in mining, agriculture, shipping and transport sectors as well as in the area of infrastructure development.

Osinbajo said: “The Federal Government would be interested in exploring deeper relationship on economic cooperation as it is a major area in diversifying our economy.”

He lauded existing bilateral relations between the two countries and commended the Australian government for the various capacity building initiatives in Nigeria and its investments in some key sectors of the economy.

In his remarks, Richardson noted that his country’s bilateral relations with Nigeria had grown over the years.

He disclosed that his country was interested in enhancing relations with Nigeria in areas of commercial development, adding that the government of Australia was ready to offer technical assistance in some sectors the country had given priority to.
.
Daily Post. 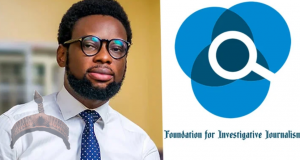 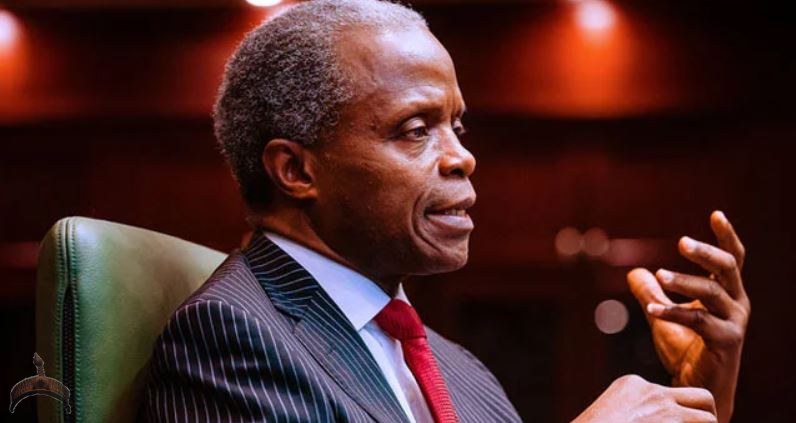 The Vice President of the Federal Republic of Nigeria, Prof. Yemi Osinbajo has asked the youths in the country and abroad not to in any way succumb to hopelessness but they should rather keep faith in new Nigeria. He gave this admonition on Monday in Abuja when he declared open the maiden edition of the National Youth Conference at MKO Abiola stadium. The VP said that the present government will leave no stone unturned to ensure the growth and development ...