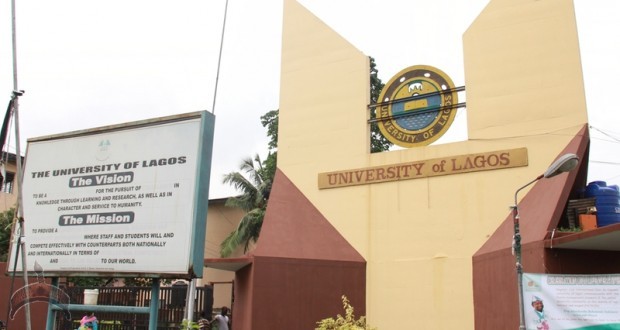 Authorities of the University of Lagos have expelled 125 students and rusticated 198 others for various offences, including examination malpractices during last academic session. .

The lists of the affected students were published on the university’s website on Sunday. The institution’s Deputy Registrar (Information), Toyin Adebule, said that the action was in line with the university’s zero tolerance on malpractices and other vices in campus.

He said: “The university will soon publish and display the names and photographs of the students in the media. These students will be punished in various degrees, depending on the severity.
Last session, a number of students were caught in various forms of malpractices during their examinations. Some were found cheating during the examination with “micro sheets” while others were hired as surrogates to write papers for others.
Others were caught smoking weeds (Marijuana) right in their halls of residence by their colleagues and reported to the university authorities. For those who were caught impersonating, writing examinations for others, they will face outright expulsion.”

Adebule said the other categories of students, such as those caught with micro sheets and the smokers, would face suspension ranging from two to four semesters. 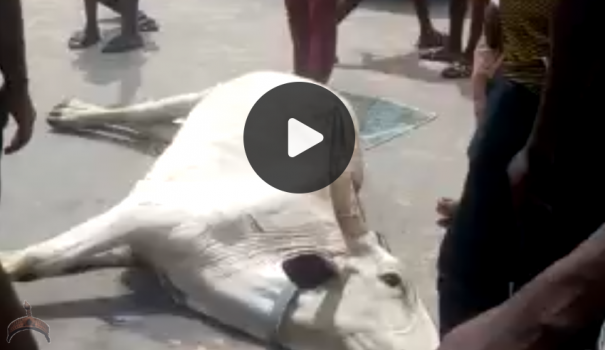