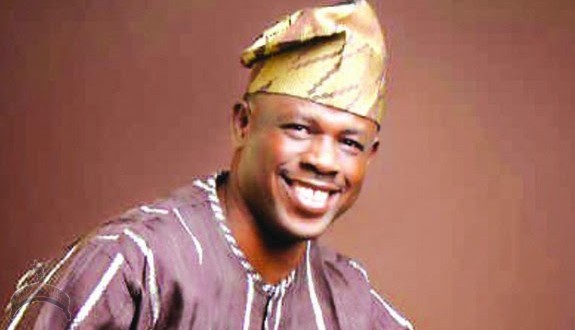 Posted by: Lolade in Politics Comments Off on Obanikoro returns to Nigeria, heads straight to EFCC

Former Minister of State for Defence, Senator Musiliu Obanikoro, who has been out of the country for over a year, has returned to the country to answer to some of the allegations against him by the EFCC, ThisDay and Signalng report.

The former minister, whose family members have had very rough engagements with the EFCC over different allegations involving money, decided to return to the country after the commission formally extended an invitation.

He was recently said to have had a spinal cord surgery. Family sources said although Obanikoro had reservations about coming home to confront the allegations given the commission’s penchant for disregarding the rule of law, he however gave in when the need to clear his name became even more compelling. 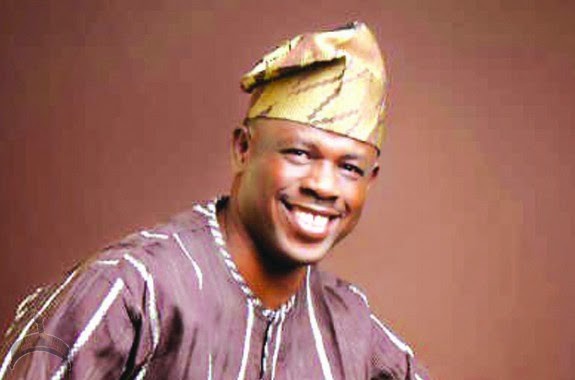 Why I can’t do without rocking Palm slippers – Sen. Obanikoro

Minister of State II for Foreign Affairs, Senator Musiliu Obanikoro has explained why he usually wears Palm-slippers following harsh criticisms he received on social media last week from people who felt he dresses ‘too informal for so a Minister of the Federal Republic of Nigeria.” Speaking to Breaking Times today, Senator Obanikoro explained;  “I have serious problems with my toes. I was operated on them twice but the pain still won’t go away. This has made it very difficult for ...