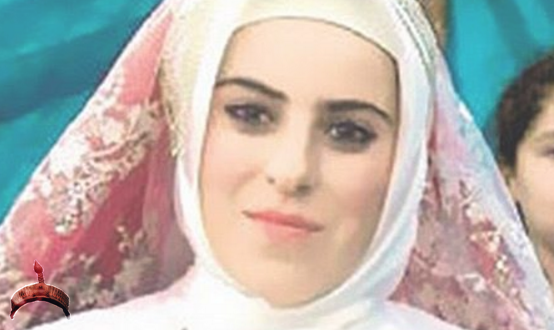 Child bride forced to marry at 14, dies in labour from complications during childbirth

Posted by: Lolade in Breaking News, World News Comments Off on Child bride forced to marry at 14, dies in labour from complications during childbirth

A 15-year-old woman who went into labor a week ago in a village in the Mutki district of Turkey, died on Oct. 13 in intensive care after she suffered a brain hemorrhage that it is believed to have stemmed from giving birth at an early age.
Derya B., who was married in a religious wedding when she was 14 years old and gave birth a week ago, died of a brain hemorrhage upon her delivery at a private hospital in Turkey.  Gynecology expert Professor M.D. Aydan Biri said the death might have been related to delivery at an early age. Dividing mothers’ deaths into direct and indirect fatalities, Biri said Derya B.’s case was one of indirect death.

He said: “It is dangerous for a child bride to get pregnant. The mortality rate is higher in adolescent pregnancies. The risks of high blood pressure, early birth or an intervention in the birth are higher. The pregnancies of children who have not completed their physical development and whose organs have not yet completely developed often end in death.” 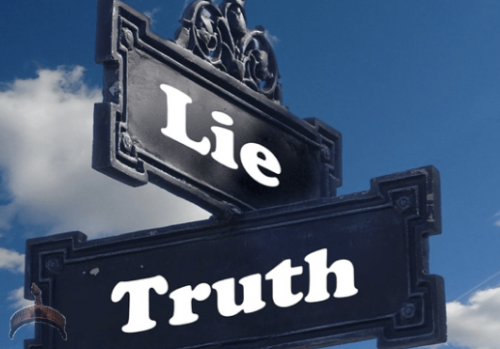 by Eric Zuesse for Ooduarere via The Saker Blog Writing or otherwise saying lies should be civilly but not criminally illegal, but publishing lies needs to remain entirely legal unless the publisher has not practiced due diligence to exclude falsehoods. The responsibility to avoid expressing lies is 100% the responsibility of the violator, the person who lies; but the U.S. First Amendment principle, that “Congress shall make no law … abridging the freedom of speech, or of the press” didn’t ...