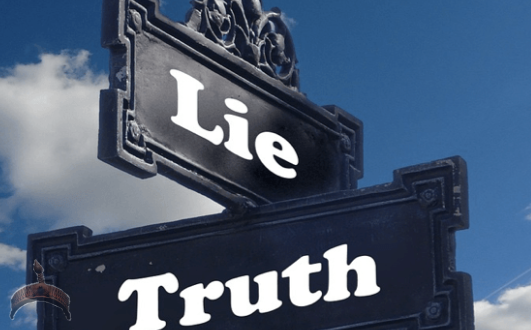 Posted by: BalogunAdesina in World News Comments Off on Should Publishing Lies Be a Crime? 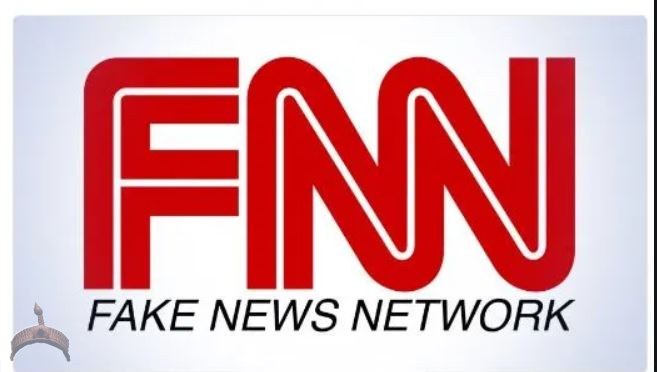 The government has threatened to sanction CNN over its report on the Lekki shooting. Advertisement On Wednesday, CNN published its supposed investigation on the incident, alleging that soldiers used live bullets on #EndSARS protesters who’d converged on Lekki tollgate on October 20. The army insists that its men-only fired blank bullets in the air to disperse the protesters. Speaking at the headlines conference on Thursday, Lai Mohammed, minister of information, described the alleged killing at the Lekki tollgate as a” ...