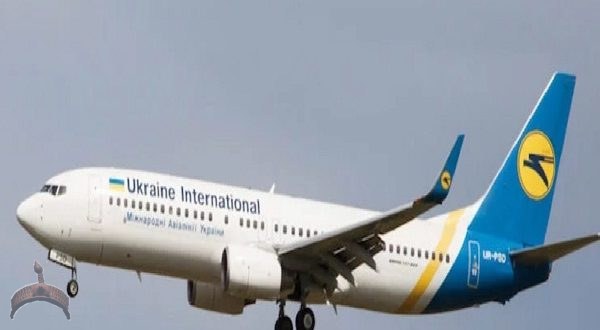 Posted by: AbubakarMuhd in Breaking News, World News Comments Off on Ukrainian Plane Crashes After Take-Off In Iran

A Ukrainian passenger plane carrying 170 passengers crashed shortly after take-off in Tehran on Wednesday, according to the semi-official Iranian agency Isna.

The Boeing 737 had left Tehran’s international airport bound for Kiev, the agency said, adding that 10 ambulances were sent to the crash site.

Previous: “I Dare You To Attack Nigeria” – Angry Nigerian Tells Donald Trump On Twitter
Next: Iran Threatens To Attack Israel, Other US Allies