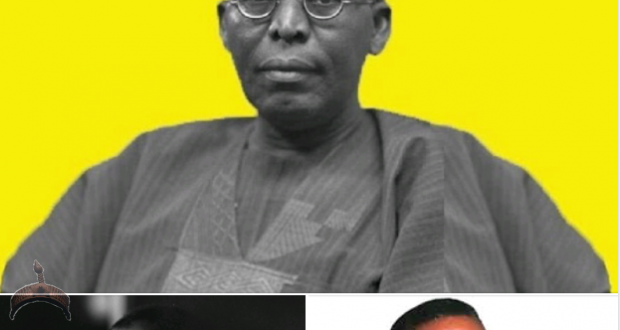 Posted by: Lolade in Breaking News, Politics Comments Off on Historical Perspective Of Hatred Between Igbo And Yoruba

NOTE : THIS IS THE CORRECTED VERSION, PLS

I had the privilege of attending some meetings of the Yoruba and Igbo Leaders. I was not a leader but a youth who knew how to wash his hands.

At one of those meetings in Owerri, I think in 1989, I think, I listened to Uncle Bola Ige and other Yoruba Leaders take the likes of Mbakwe, R. B. Okafor and others to the cleaners when the Igbo said the Yoruba were betrayers, citing that Chief Obafemi Awolowo led them into secession with a promise that if the Igbo left Nigeria, the Yoruba would follow suit.

They accused him of not following up on his promise. Trust Uncle Bola Ige! He pointed to Chief Mbakwe and said, “you were there in the meeting between Awolowo and Ojukwu as I was. Is that statement correct?”.He turned to two other Igbo and two Yoruba Leaders who were at that meeting and asked the same question, saying he had transcripts of the meeting between Awolowo and Ojukwu.

They kept quiet while the Yoruba Leaders affirmed that Awolowo never promised to follow the East into secession. What he said was that if the Igbo were “driven” out of Nigeria the Yoruba would take it seriously and reassess their own position. Igbo Leaders DID NOT CONTEST this version.

Then Chief Bola Ige threw in the clincher! “Who are you to accuse the Yoruba of betrayal?” he roared, and continued:

Uncle Bola paused and then continued “we can go on and on. So how dare you accuse the Yoruba of betrayal? How many Igbo have been killed in Lagos, Ibadan, Akure, Oshogbo (he mentioned other Yoruba towns)? You have your businesses in the West and went to Western schools. Yet you count the Yoruba as your enemy. You get killed in Kaduna, Kano, Bauchi, Zaria etc and have your goods looted yet you consider the Hausa/ Fulani your friends. It’s your choice. If you want to be slaves for ever, we can’t help you”

I had never been so scared in my life. I thought the roof was going to fall. There was a pin drop silence and no Igbo dared interrupt Uncle Bola Ige because he was telling the truth. The Yoruba Leaders ended the meeting at that point and left. I hope Chief C. O. Adebayo’s memoirs will give more details of those exchanges.
Now to make three points from all this:

A. The Yoruba have been stretching their hand across the Niger for a handshake for a long time. The Igbo refused to take it for a long time until recently

B. Many Igbo Leaders of the 70s, 80s and 90s deliberately perpetrated the legend of Awolowo’s role betraying them into the civil war and his role in prosecuting the war, to rally the Igbo population behind themselves. The Igbo agreed on Yoruba hatred than on any other issue. So it was the fabric that held them together for a long time

C. Time heals all things. Many Igbo reading this will be hearing for the first time that their leaders of old knew for a truth that Awolowo did not break his word to Ojukwu as alleged.

And to think of it, EVEN IF OUR PARENTS QUARRELLED, SHOULD WE THE NEW GENERATION CONTINUE THE SAME WAY?.
ITS TIME TO COME TOGETHER AND MAKE THE HANDSHAKE ACROSS THE NIGER WORK FOR THE SAKE OF OUR PEOPLES AND NIGERIA
Copy… 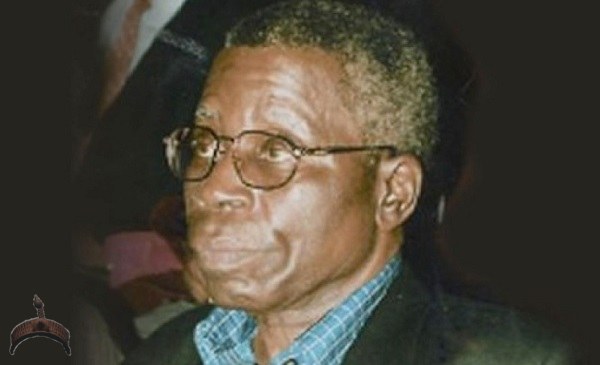 Bola Ige: 20 years on, Cicero is still in our hearts.

BOLA IGE spoke English, Hausa, and Igbo fluently but when his Yoruba wasn’t very good, his father relocated him from Kaduna to Ibadan. That was when he started speaking Yoruba. He was also fluent in Latin subsequently. His love for languages was so enormous that he studied Classics at the University of Ibadan. Until his ”girlfriend’ Atinuke said he would not marry anyone who is not a lawyer that Bola Ige returned to school to study law. He eventually became ...