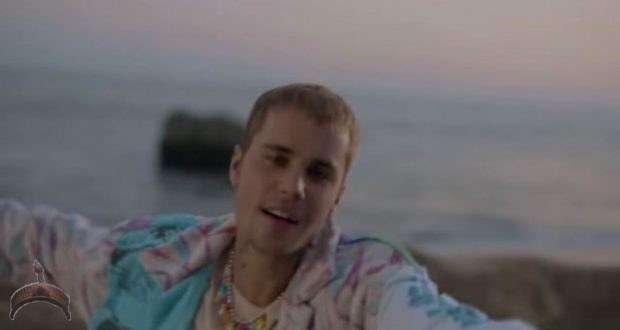 Posted by: Lolade in The Buzz Central Comments Off on Justin Bieber Shares Video Preview For Wizkid’s ‘Essence’ Remix

Nigerian international superstar Wizkid released the remix of ‘Essence’ yesterday, on the 13th of August 2021, featuring Justin Bieber as the new face of the song.

The Afrobeats tune, created by Nigerian beatmakers Legendury Beatz & P2J, is off the deluxe version of Wizkid’s ‘Made In Lagos’ album, that will be likely to drop at the end of the month.

Justin Bieber, who initially thanked Wizkid for putting him on the remix, has uploaded an aesthetic content performing his verse on the song, a gesture that will point out that the official video might drop very soon.

Previous: Historical Perspective Of Hatred Between Igbo And Yoruba
Next: Taliban entered into Kabul, Afghanistan. 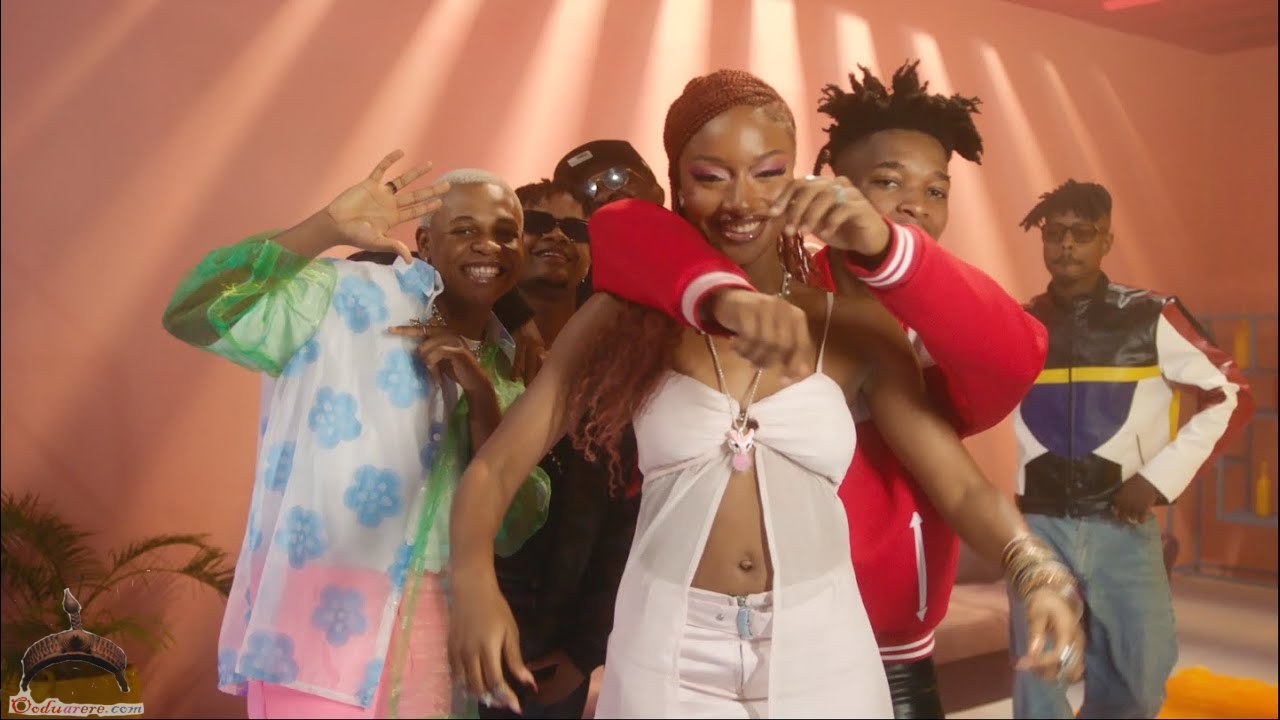