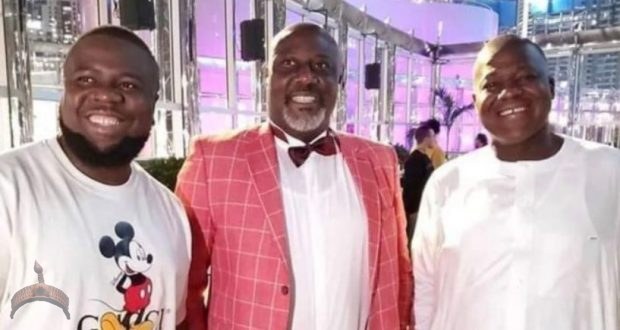 The People Democratic Party(PDP) has described the All progressive Party(APC) action to prob some of it prominent members over alleged fraudster Raymond Igbalode Abbas better known as Hushipuppi, as fabricated, irresponsible, reckless and further expose the victimization agenda of the party.

PDP stated that desperate bids by the opposition party(APC), was to frame innocent Nigerians who are not in anyway related to Hilushipuppi, even after broad investigations by prominent investigators including the United States’ Federal Berua investigation(FBI) has left no doubt that the APC is victimizing prominent opposition party members with fabricated charges.

The party also said that the fabrications have also further exposed how APC administration has been using agencies under its control to frame innocent opposition members, dissenting voices rivals political parties and perceived opponent of the government on trupmed-up under the guise of fighting corruption.

PDP also revealed that it has however been made aware that the statement by the APC is part of a heinous design by certain power mongers close to the APC administration to commence a fresh clampdown on perceived political any affinity beyond the usual jostling by people, world over, to be photographed with leaders.

According to the PDP, such happens to all prominent individuals, especially leaders, including President.

PDP said, It is therefore unfortunate that the ruling party, which is now led by a sitting governor, is spending its energy to frame innocent Nigerians instead of confronting the myriads of economic and security problems it caused the nation, in addition to finding solution to the serious demands of COVID-19 pandemic.

However, PDP challenged the ruling party to call for investigations of it prominent members who are state governors, mininisters and even it National Chairman, indicted for looting public funds, if the party is really fighting corruption.

“If the APC is indeed fighting corruption, it should have called for the investigation of its leaders who, as state governors, ministers and even APC National Chairman have been indicted for stealing and treasury looting.”

PDP also called on the APC to order investigations of one of it state governors who was seen stuffing his rob with foreign currency, as well as their candidate in a forthcoming election, who has been declared by a former APC.

“The APC should be calling for the investigation of one of their state governors, who was seen on a viral video, stuffing his robe with gratification, in foreign currency, as well as their candidate in a forthcoming election, who has been declared by a former APC.

” National Chairman as a treasury looter, who is only good for “night meetings” and not fit to be state governor.”

Having been exposed, the PDP cautions the APC to steer clear of it members and other hard working Nigerians, in various fields of endeavor, who are perceived to be opponents of the APC. 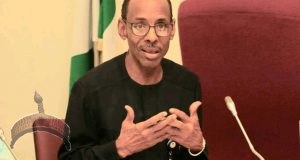 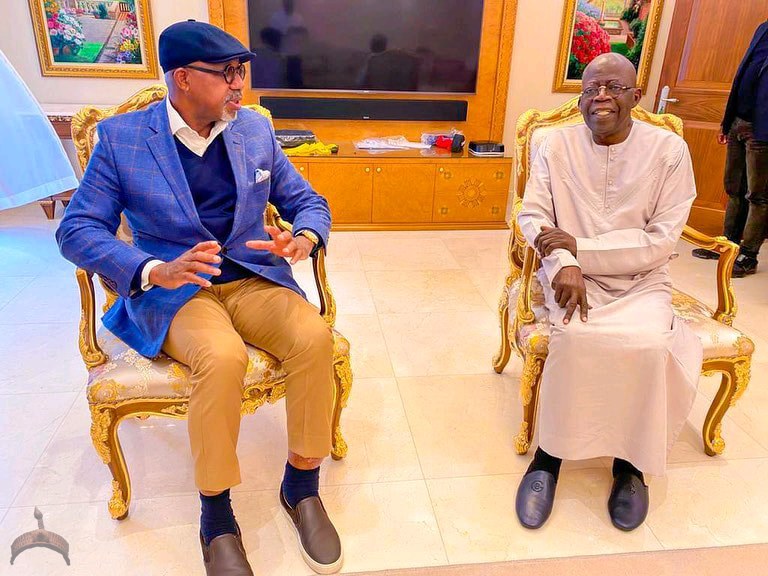 Photos Of Abiodun’s Visit To Tinubu In London

Governor Dapo Abiodun of Ogun state has joined the growing list of eminent Nigerians who visited the National Leader, All Progressives Congress (APC), Asiwaju Bola Tinubu in London. Scores of eminent Nigerians, including President Muhammadu Buhari had visited the former governor of Lagos in London to wish him Tinubu is recuperating in London after a knee surgery. Abiodun was the latest visitor to Tinubu in London, as he was with him on Monday. The Ogun governor shared photos of his ...