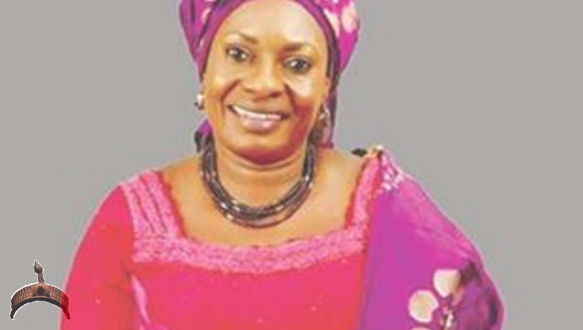 Posted by: Lolade in Politics Comments Off on Why I rejected Buhari’s ambassadorial nomination – Tallen

Mrs Pauline Tallen, a former deputy governor of Plateau State, former Minister of Science and Technology and Labour Party governorship candidate in Plateau in 2011, has stated that she rejected her ambassadorial nomination due to her husband’s ill health and to be able to be fair to the rest of their state with regards to federal appointments.

She said: “I hail from the same local government and tribe with Gov. Simon Lalong. I turned down the nomination because of balancing of appointments; I don’t think it is right for me to accept the appointment.

Secondly, proper consultation was not done, my governor was not consulted because I called him when he was in United States of America to ask but he said that he was not aware.
For me, I was consulted and I turned down the appointment even before the announcement was made,” adding that “my husband’s ill-health is another reason why I will not accept the appointment.

Tallen said that Mr President gave her another option and also assured her that Plateau would not miss its two slots.

The former deputy governor, who appreciated Pres. Buhari for the honour, said that her name was not included on the list of nominees and was surprised when the announcement was made. Meanwhile, Gov. Lalong has described Tallen’s decline as an exhibition of political maturity.