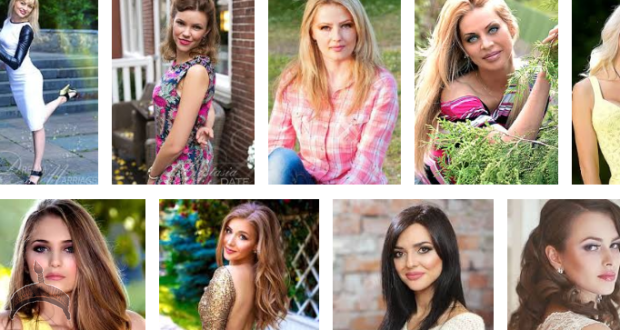 Posted by: Lolade in Sports Comments Off on Super Eagles Banned From Having Sex With Russian Women at 2018 World Cup

Whilst the Argentine Football Association prepared tips on how best to get Russian “chicas,” Gernot Rorh, the Nigerian team’s coach, has warned his footballers against participating in sexual relationships with Russian women duirng the 2018 World Cup, Complete Sports Nigeria reported.

Rorh has emphasized that wives and household members can go to the players after the game, or when they’re not preparing for games, but at the same time frame, he introduced a strict ban on other visitors.

“Yes, the players can have their wives and family come to visit them at the World Cup. […] However, I won’t allow them to have Russian girls, no, no, no. Only captain Mikel who has a Russian partner can come with her,” Rorh said.

The other day, the Argentine Football Association (AFA) on Russian culture prepared a booklet entitled “Russian Language and Culture,” which contained a chapter on how to seduce Russian women and distributed them to players, coaches, executives and reporters heading to the country hosting the 2018 World Cup in June.

The booklet has drawn widespread criticism on social networking, which prompted the AFA to issue an apology, explaining that the chapter in question was an “involuntary error.”

Last month, the director of the University of Buckingham’s Center for Security and Intelligence, Professor Anthony Glees, warned English footballers against Russian womenat the World Cup, saying they may seduce the players in order to blackmail them before a large game. He proceeded to claim that the Kremlin would use any tools to sabotage England at the tournament, such as the so-called “honey-traps.” 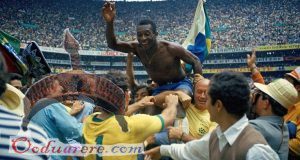 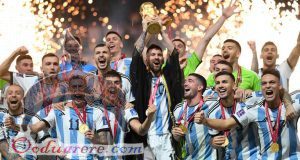 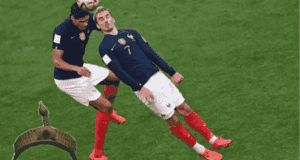 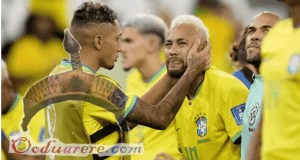 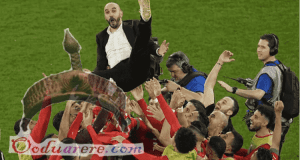 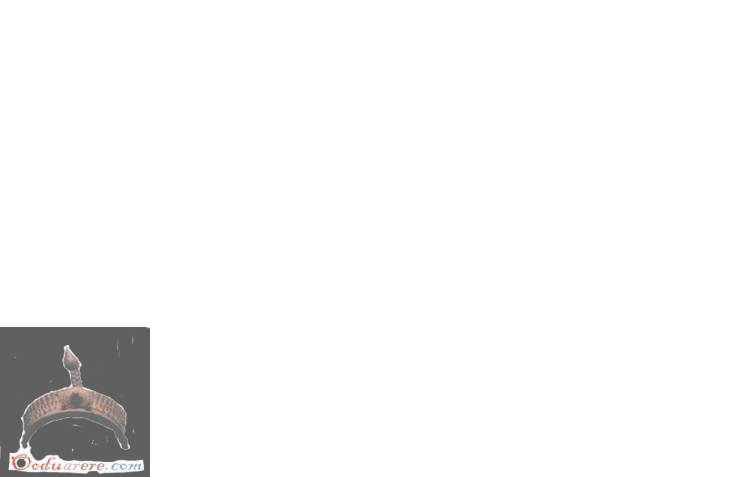