Tragedy In Church As Worshipers Are Sent Home For ‘indecent’ Dressing

Posted by: admin in Breaking News, Naija Gist, Religion Comments Off on Tragedy In Church As Worshipers Are Sent Home For ‘indecent’ Dressing 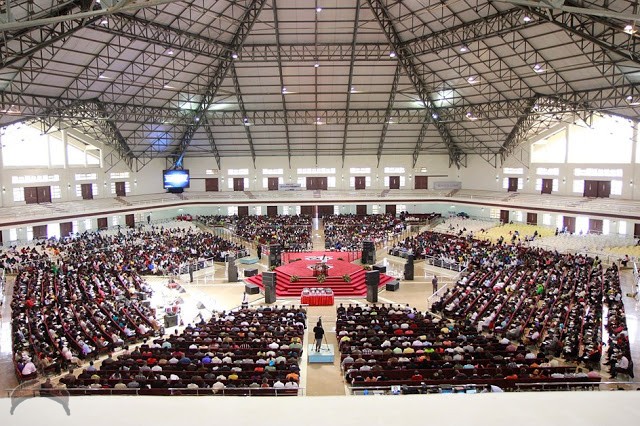 Recently, worshippers of St Francis Catholic Church in Diani town got the shock of their  lives when many of them were turned away at the gate for indecent dressing. Dressed up in a dark sleeveless dress, a little yellow belt and high heel shoes, Julia Baraza, a typical worshipper, in her mid-20s was surprised by the newest rule in church that saw her miss out the 8.30 mass.

“Two people, a woman and a man told me that my type of clothes were banned from church and I should change into a proper attire,” Baraza wrote on her Facebook page.

Baraza expressed displeasure at the way she was turned away. She wondered what may have happened had she donned a little skirt or perhaps a spaghetti top as is standard in the coastaltown.

“My dress was not revealing. Others who had trousers were told to tie lessos. If churches treat people this way, we will shy away from church,” she lamented. I am surprised I was not turned away at Likoni Church. I think I will start going there,” she told The Nairobian. Some worshippers claim the priest identified only as Joseph had announced in the previous church service that indecent dressing would not be tolerated. Speaking to The Nairobian, the newly posted priest declined to reveal any information regarding the announcement. He denied any knowledge of the alleged announcement. “You say you are from the media? Is it me who made that announcement,” he said. 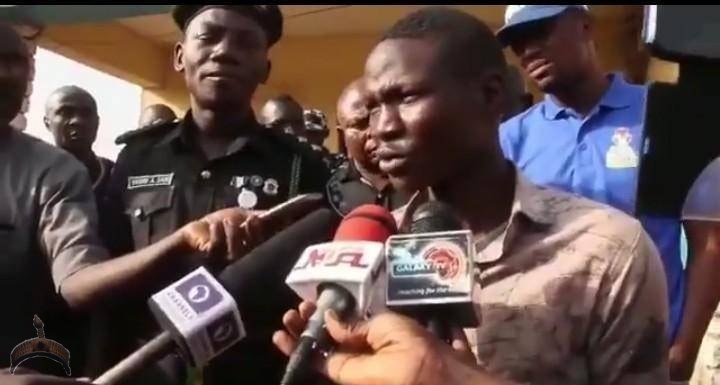 Nathaniel Samuel has revealed he underwent pastoral training in Winners Chapel, Kaduna. Nathaniel was caught attempting to detonate a bomb in Winners Chapel, Sabo Kaduna on the 2nd of February, 2020. Suspect who attempted to detonate a bomb in Winners has revealed he is a member of the church. He added that he is not just a member, but he also underwent pastoral training in the church, that is to say, he is currently supposed to be a Pastor in Winners ...