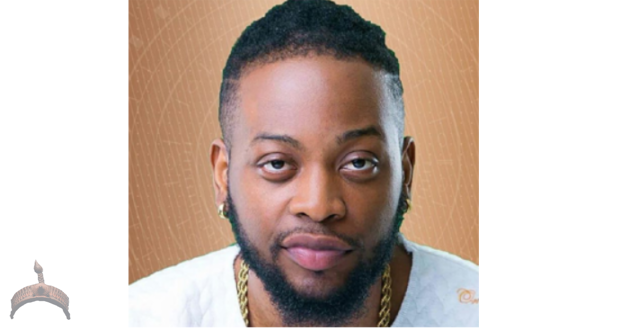 Posted by: Lolade in The Buzz Central Comments Off on Teddy A Speaks On Likely Bbnaija 2018 Winner, Gives Reasons

Evicted Big Brother Naija 2018 housemate, Teddy A, has given his view on the likely winner of the N45 million grand prize.

Teddy A left the reality show on Sunday after scoring the best votes.  Teddy A, in a interview with Wazobia TV, predicted that Miracle, could be the only housemate to win the greatest prize. He explained that Miracle has the most effective composure in the house  and ‘doesn’t gossip behind your back and laughs to your face.

Teddy A said : ”I don’t care who wins, in fact, let the best man or woman win but I think it’s Miracle because he doesn’t go around gossiping like others do.
”Miracle has the best composure in the house. He says everything to your face. He might win the game.”

See photos of Evicted BBNaija Housemate Teddy Riding On StretchHummer Jeep As Fans Wecomed Him when you continue after the page break.

Previous: “We’re Not Going to Participate in the Madness” – Zakharova Says RF Will Retaliate, But Keep it Sane
Next: “Fire Go Burn All Your Enemies” – Music Legend, Majek Fashek Tells Dino Melaye 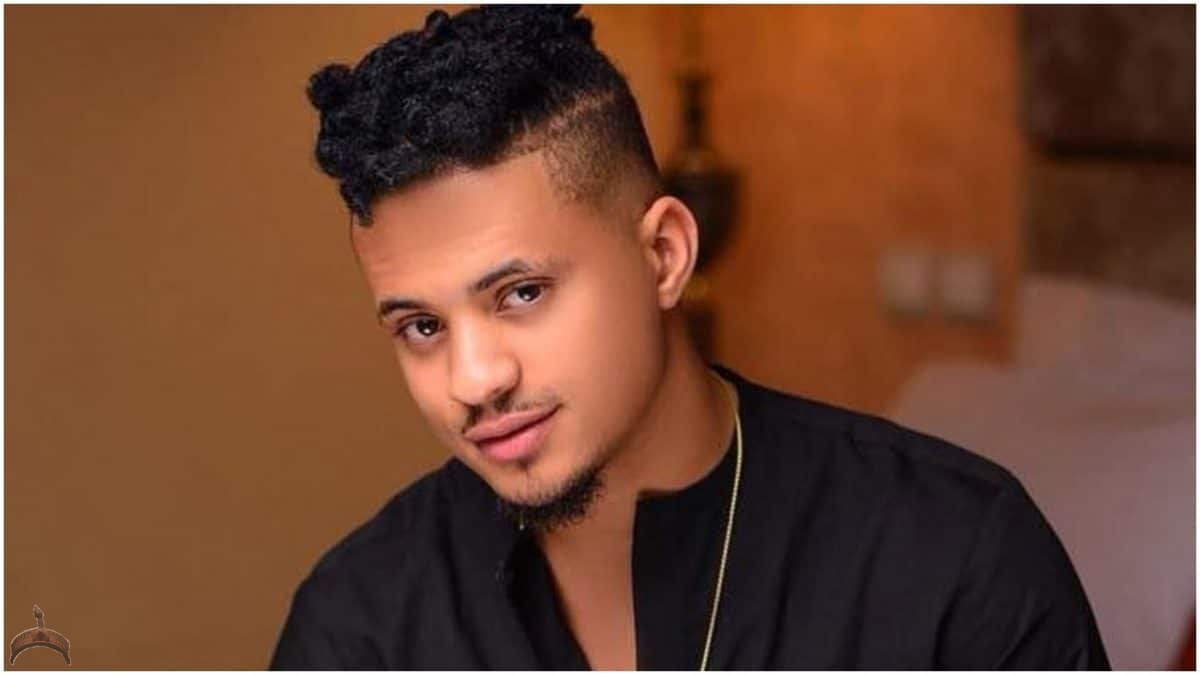 Big Brother Naija reality star Patrick Fakoya, popularly known as Rico Swavey is dead. Fellow ex-housemates, Alex Unusual and Tobi Bakare confirmed the report on Thursday via social media. On Twitter, Alexa wrote: “This is not what we agreed Rico. Rest in peace, Alex tweeted. Similarly, Tobi shared a picture of himself and Rico, with the caption: “This is how I will remember you brother.” Recall that Nigerian entertainers launched a fundraiser for the late housemate following his accident. Tobi ...