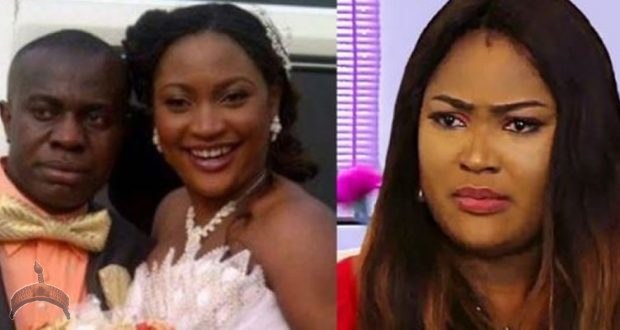 Posted by: chucks in Family Comments Off on Uche Elendu’s Ex-Husband, Prince Nku, Set To Marry For The 3rd Time

Nollywood actress Uche Elendu’s ex-husband and Owerri millionaire, Prince Walter Ogochukwu Igweanyiba, popularly known as Prince Nku, is set to marry for the 3rd time. Prince Nku who engaged ex-beauty queen, Sandra Chichi Ekwosiobi, after he sent Uche out of his house for alleged adultery, has found a virtuous woman to marry, according to him.

Prince Nku was reportedly also married before he married Uche Elendu. He has now proposed to his new lover who is currently in Instanbul with him, and they will tie the knot soon, according to below Whatsapp post obtained by Instablog9ja.

It would be recalled that Prince Nku and Uche Elendu had an elaborate wedding in 2012 which had political heavy weights in Imo state in attendance. 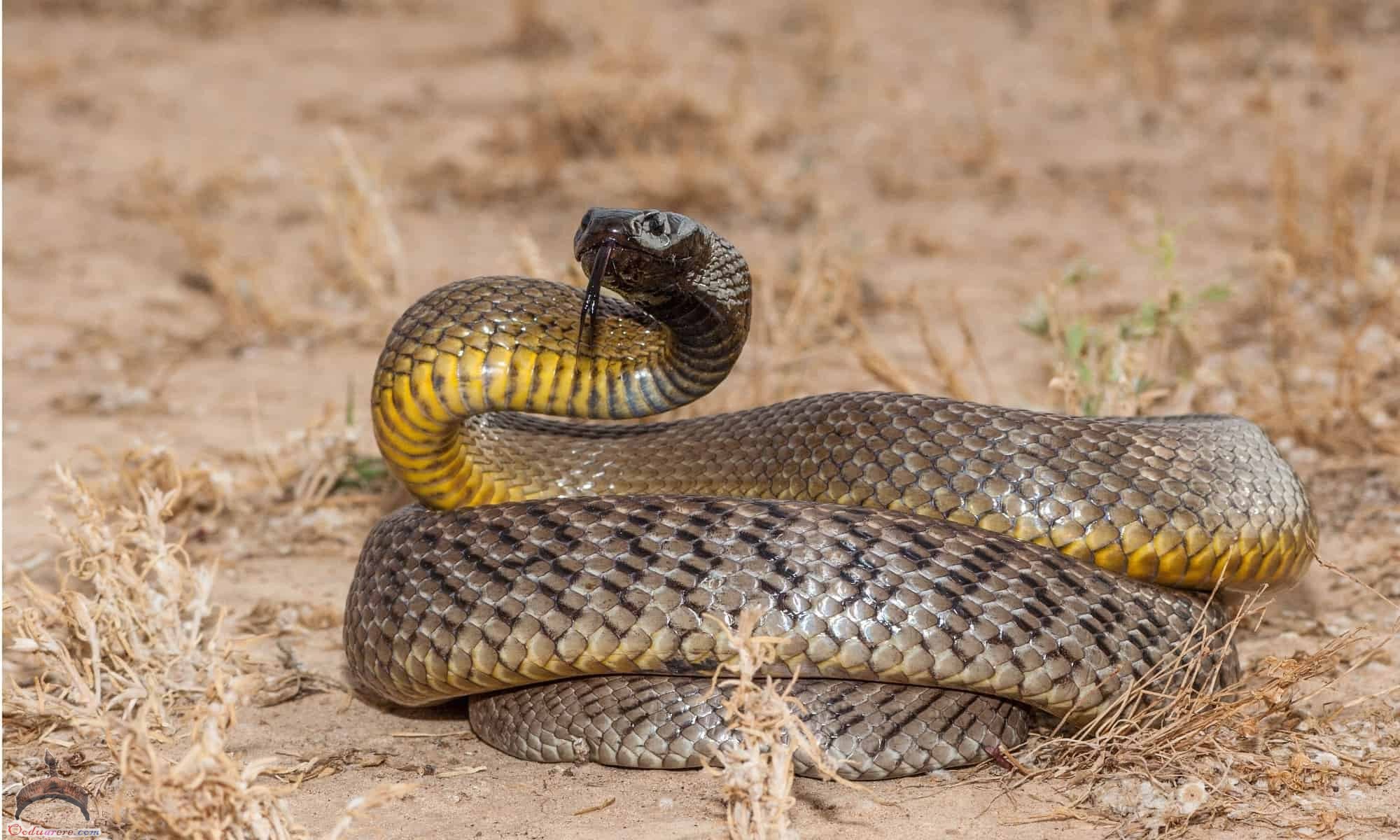