Don't Miss
Home / Naija Gist / Metro life / ” Sometimes to take some decision may be hard but it may be a decision we must take no matter what. 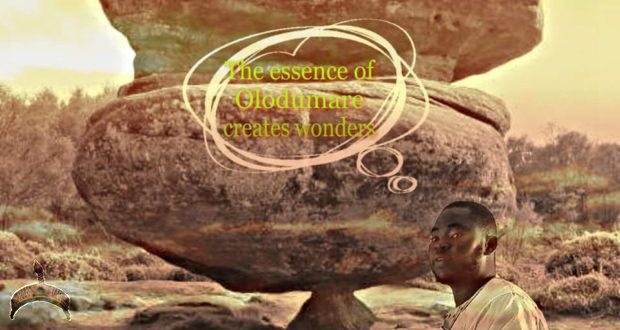 ” Sometimes to take some decision may be hard but it may be a decision we must take no matter what.

Sometimes the choice that will be left for us will be a very hard one to take but we may need to take it to allow the positive change in our life.

In this above Ifa, we can see that Ogunda had to choose either to be obstinate or stupid but he chose obstinate that comes with burden because he believes peace of mind is in store for him.

Previous: There is No Devil in Indigenous Afrikan Spirituality ( Without The Devil, There Is No Christianity)
Next: Impeached Brazilian President Rousseff Departs Esidential Residence