Don't Miss
Home / Naija Gist / Relationships & Romance / Photo: ‘My Wife Supports Me When I M@sturbate’ – Father Of 4 Reveals Why. 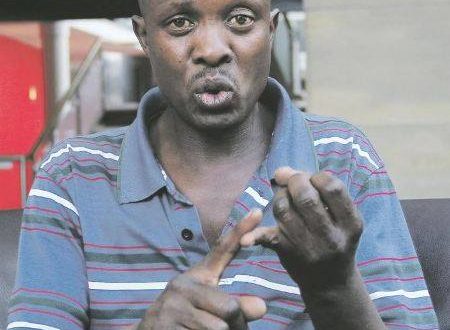 Photo: ‘My Wife Supports Me When I M@sturbate’ – Father Of 4 Reveals Why.

Posted by: Lolade in Relationships & Romance Comments Off on Photo: ‘My Wife Supports Me When I M@sturbate’ – Father Of 4 Reveals Why.

A man says he has the solution to the problem of rape of women and children. He urged men to m@sturbate instead of forcing themselves on women.

The 45-year-old father of four, Mashao Molepo who lives in Etwatwa, Ekurhuleni, South Africa, said he was disgusted by men who rape. He said men knew how to sort themselves out.

“It’s pure insanity to spend years behind bars only because of pleasure that lasts a few minutes,” he said.

Mashoa told the SunTeam every time he heard about a rape, it filled him with rage. He said he was tempted to force himself on women when he was in his 20s but he m@sturbateed instead.

“One night I was drunk and heard a knock at my door. It was a girl from my neighbourhood who I had a crush on but she constantly rejected me,” he said.

“She asked me to accompany her to her boyfriend’s house because she had a fight with her brother. I said I would on the condition that she slept with me. She agreed because she needed help.

“On the way, I realised I was wrong and I decided to m@sturbate when I got home. I felt good knowing I didn’t force myself on her and I was also able to get the same satisfaction she would have given me.”

Mashoa said there were other times when he m@sturbated after being tempted to take advantage of a woman.

“I want to reassure men that m@sturbation is the solution to end rape. Men need to stop raping our sisters and mothers because all we want as men is to ejaculate. We don’t need another person to help us. We don’t even have to pay for it,” he said.

To try and spread the word, Mashoa has written a book called Skomora Vision. He said his wife was supportive of his campaign.

“My wife supports me because she is not bothered when I m@sturbate. Women are beautiful but men need to realise we can’t have them all. “Even when my wife is not in the mood for sex, I don’t force her. I just m@sturbate.”

Previous: My Wife Goes To Work By 6 a.m, returns By 10 p.m – Man Begs Court For Divorce.
Next: Photos: Nigerian Footballer Dies Of Cardiac Arrest During Match In Turkey. 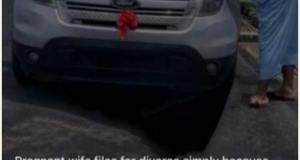 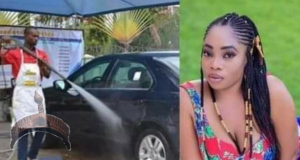 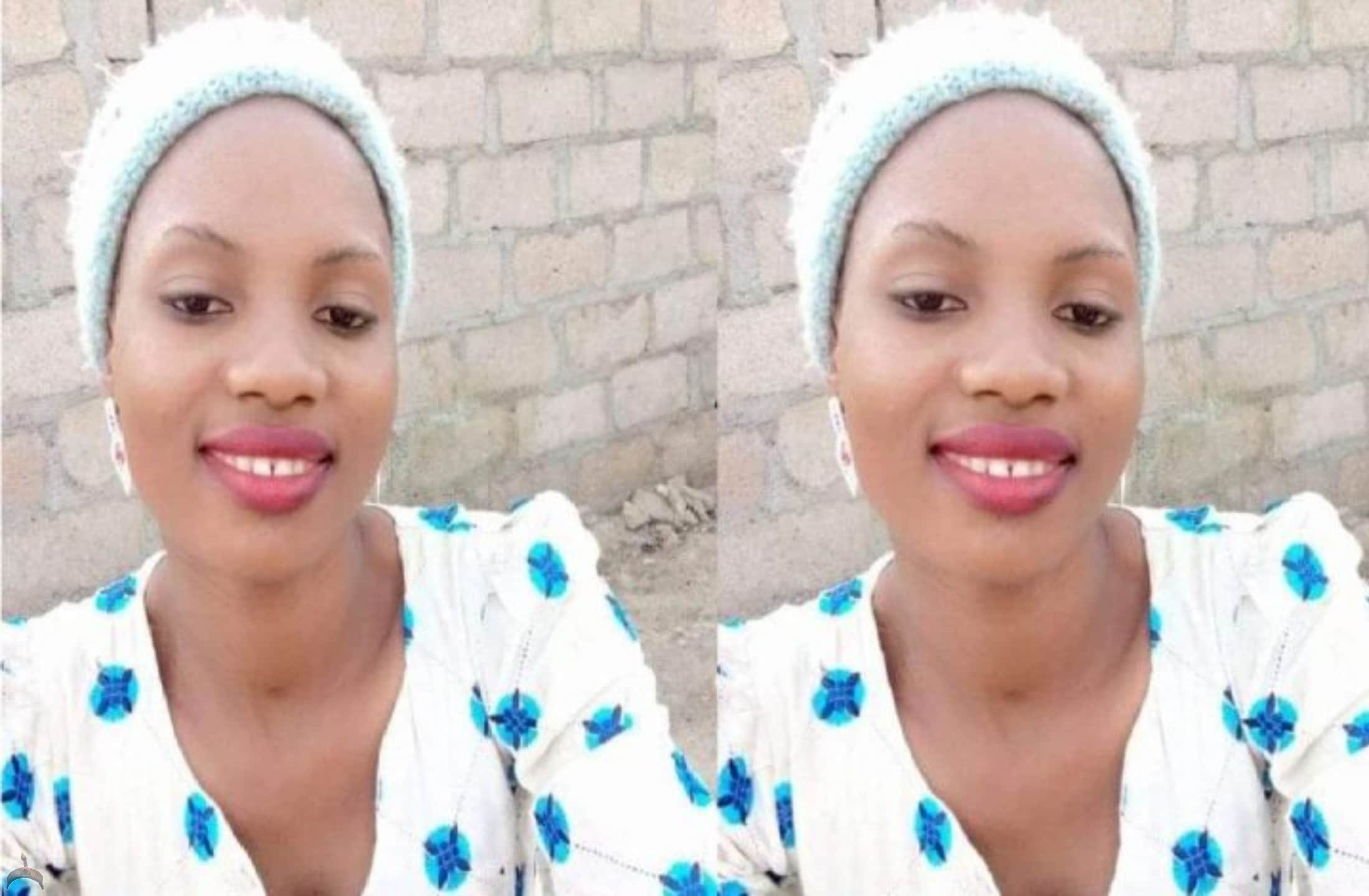