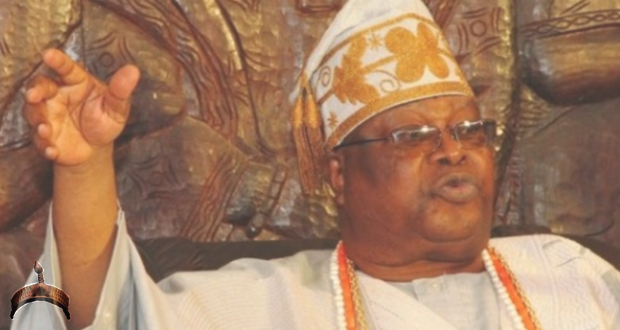 Posted by: Lolade in Breaking News Comments Off on Awujale Is Not Dead, He Is Alive – Cousin Debunks Rumours

The Awujale of Ijebu Ode and paramount ruler of Ijebu Land, Sikiru Adetona, is alive, contrary to rumour, the monarch’s cousin and Managing Director of News Agency of Nigeria, Bayo Onanuga said.

“It’s not true; he is alive and I spoke with him today,” said Mr. Onanuga. “He is in Lagos and he is just laughing over the rumour.”

Mr. Onanuga said the monarch was ill two weeks ago and travelled to Lagos for treatment at a hospital from which he was discharged two days afterwards.

“We are from the same ruling house; I’m his cousin. That’s why we are close, not because of I’m a Journalist,” said Mr. Onanuga.

Mr. Onanuga said it was not the first time the monarch would be rumoured to have died.

He disclosed the monarch is in popular Lagos hotel where he has been resting since he was discharged from the hospital.

In Ogun State, a source at the palace of the monarch also debunked the rumour.

‎”Not true. Kabiyesi is recuperating and presently at the Oriental Hotel in Lekki,” the source said.

Previous: Wife nabs Cheating Hubby After Lady Shares Close Photo With Him On twitter
Next: “Why the hell should we care what Trump says”, Maduro replies American Sanctions 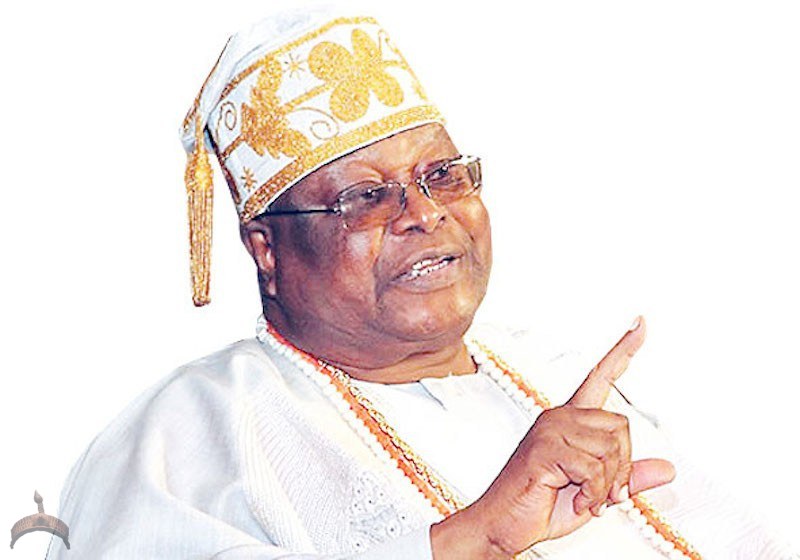 Awujale… Asks people to flog osugbo The Awujale and Paramount ruler of Ijebuland Oba Dr. Sikiru Kayode Adetona who also doubles as the President of the Ijebu Traditional Council may have set to clash with traditional worshipers otherwise called ‘Osugbo’ over burial rites for any traditional rulers that passes on. According to the news source, Awujale who said there is no custom or tradition in Ijebuland that supports such practice, described the actions of such people as abomination.He however, referred ...