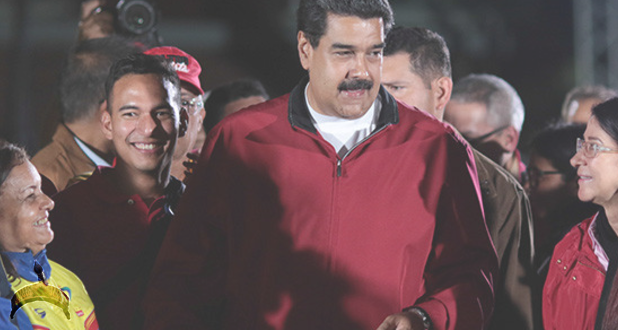 “Why the hell should we care what Trump says”, Maduro replies American Sanctions

Posted by: BalogunAdesina in World News Comments Off on “Why the hell should we care what Trump says”, Maduro replies American Sanctions

The US Treasury Department has announced that it is sanctioning Venezuelan President Nicolas Maduro, describing the Constituent Assembly elections held in the country on Sunday as “illegitimate.”

In an update on Monday, the US Treasury’s Office of Foreign Assets Control said it had added Maduro to its Specially Designated Nationals (SDN) list. This means that any US-based assets of his have been frozen, and American citizens are forbidden from conducting any business with him.

“The following individual has been added to OFAC’s SDN List: MADURO MOROS, Nicolas… President of the Bolivarian Republic of Venezuela,” the update reads.

According to Treasury Secretary Steven Mnuchin, the White House considers the elections held in Venezuela to be illegitimate and holds Maduro responsible.

“Yesterday’s illegitimate elections confirm that Maduro is a dictator who disregards the will of the Venezuelan people,” Mnuchin said in a statement. “By sanctioning Maduro, the United States makes clear our opposition to the policies of his regime and our support for the people of Venezuela who seek to return their country to a full and prosperous democracy.”

Maduro had previously said that US opinion of the Venezuelan election did not matter.

“A spokesperson for emperor Donald Trump said that they would not recognize the results of Venezuela’s constituent assembly election,” he told a rally of supporters shortly after Sunday’s vote.

“Why the hell should we care what Trump says?” he added. “We care about what the sovereign people of Venezuela say.”

Previous: Awujale Is Not Dead, He Is Alive – Cousin Debunks Rumours
Next: John McCain’s brain 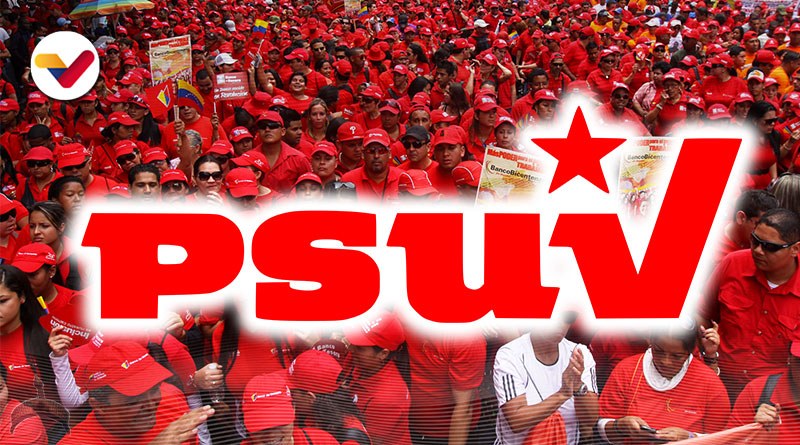 Disciplined and well-organized elections held in Venezuela yesterday, lead to a clear win for the ruling party. President Nicolás Maduro called it a ‘Historic Victory of the Revolution’. #Venezuela | Election day in Venezuela has unfolded peacefully under international supervision and with remarkable discipline, as the voting population complies with COVID-19 preventive measures. pic.twitter.com/9eJteRmI4T— teleSUR English (@telesurenglish) November 21, 2021 Venezuela's ruling United Socialist Party (PSUV) won in a landslide in today's mega-elections, winning 20 of the 23 states.The USA ...