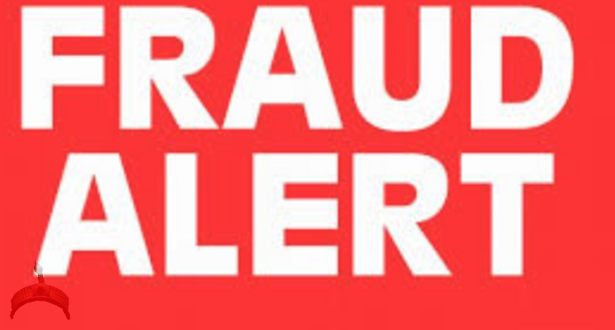 Given below is what happened to someone & he has
narrated this in his own words:
” I received a call from someone claiming that he was from
my mobile Service provider and he
asked me to shutdown my phone for 2 hours for 3G update
to take place. As I was rushing for a meeting, I did not
question, but just shut down my cell phone.
After 45 minutes I felt very suspicious since the caller did
not even introduce his name.
I quickly turned on my cell phone and saw several
messages from my family members and the others were
from the number that had called me earlier.
I called my parents and I was shocked that they sounded
very worried asking me whether I am safe.
My parents told me that they had received a call from
someone claiming that they had me with them and asking
for money to let me free.
The call was so real and my parents even heard ‘my voice’
crying out loud asking for help. My father was at the bank
waiting for next call to proceed for money transfer.
I told my parents that I am safe and asked them to lodge a
police report.
Right after that I received another call from the
guy asking me to shutdown my cell phone for another 1
hour which I refused to do and hung up.
They kept calling my cell phone to keep my phone busy so
that others could not be able to reach me until the battery
had run down. I myself lodged a police report and I was
informed by the officer that there were many such scams
reported.
MOST of the cases reported that the victim had already
transferred the money!
And it is impossible to get back the money.
Be careful as this kind of scam might happen to any of us!!!
Those guys are so professional and very
convincing during calls.
If you are asked to shutdown your cell phone for updates by
the service provider, ASK AROUND!
Your family or friends might receive the same call.
“Be Safe and Stay Alert!
Please pass around to your family and friends !!!
DONT JUST READ, SHARE WITH OTHERS
Forwarded by
Nigerian Police Civil Protection Unit.

Previous: For the Ifa Orisa/Isese: Have we forgotten the promises of Ifa to us for this year?
Next: The MSM Scatophagy Cycle