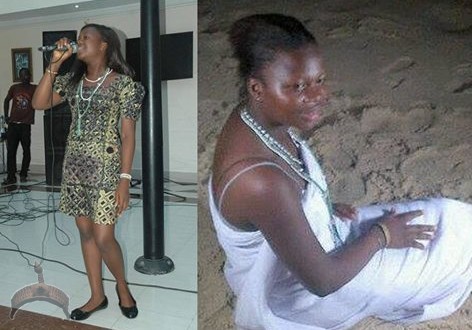 This is a juxtaposed photo of Iyalorisa Omitonade Ifawemimo a young graduate of Obafemi Awolowo University, Ile-Ife.. She is a proud Ifa Priestess, fairly popular and a role model to many young Yoruba ladies who want to retrace their steps to their ancestral religion.
Her words:

“African Traditional Religion is not a religion but a Spirituality. In term of Spirituality Ifa/Erindilogun is the bedrock of its existence. My Religious Belief is basically YORUBA/AFRICAN. A tradition deeply rooted in an embodiment called Ifa/Erindilogun. It is through the practice of the Spirituality that you can be what cannot be seen, like as The Yoruba Believe That We Are All Born With A Specific Destiny That Is A Purpose In Life. And Before Our Soul Came To The Earth We Have Made The Decision As To What Our Destiny Was To Be And In So Doing We Chose Our Birth Odu (Of One The 256 Ifa Corpus Or Erindilogun (Sixteen Cowries)), Our Guardian Orisa And Guardian Ancestors To Guide Us On That Path.

“This Information Is Then Given To You In Such A Way As To Help Guide You On Your Destiny Path. Additionally, You Will Learn The Ways Your Destiny Path Can Guide You In Success, Health, Family, Relationships And Victory Over Hard Times. Along With This, You Will Be Empowered With The Identity Of Those Foods Or Behaviours That Deplete Your Ase, And This Should Be Avoided. This Is The First Step To Self Empowerment

“Indigenous Religion Is not a fossil or dead religion. It is religion practiced by living men and women. We worship with sincerity, honesty and cherish our culture and traditions. The religion have helped our people understood life, nature and everything around us. In conclusion, the religion is still the best if not for the importation of foreign religions. Though many people are living the orisa(deity) of their household to be Christians or Muslims due to brainwashing and whitewashing but many of us must protect our cultural heritage. IRE O!!!

Previous: Did you play this game as a child back in the day??
Next: Omidan asewo ti se ‘kerewa’ koja sorun alakeji 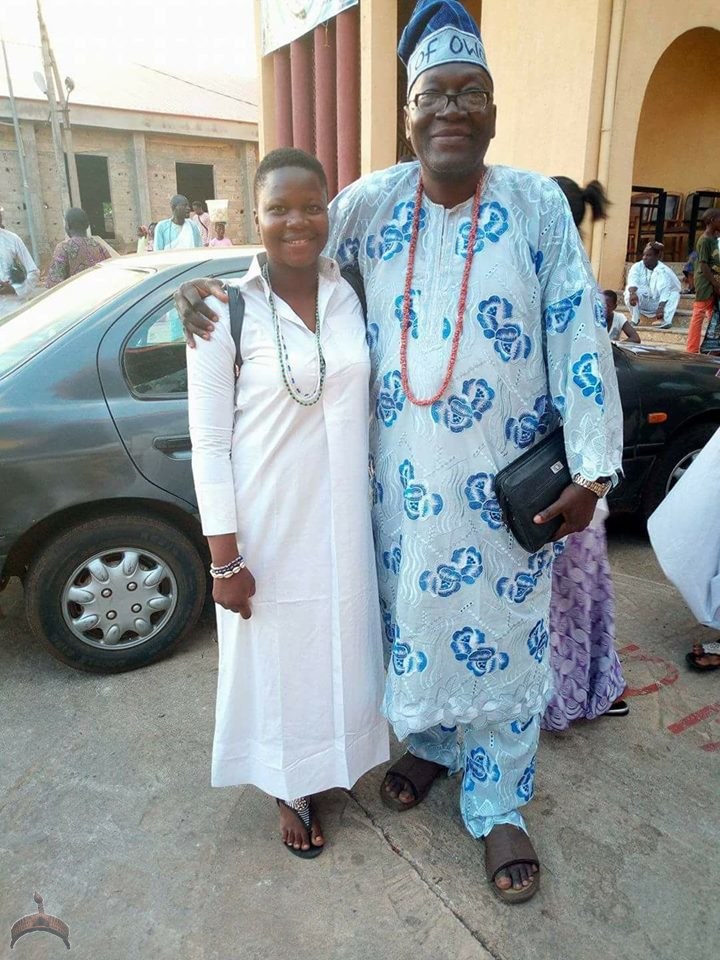