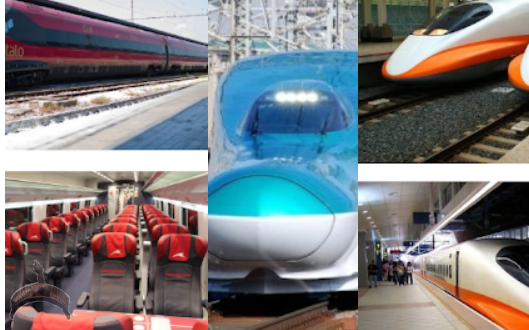 Velaro E runs at a maximum speed of 217.4 mph. Velaro E trains can take passengers from Barcelona to Madrid in just 2 hours and 30 minutes. During trials, the Velaro E achieved a top speed of 250.84 mph.

The Spanish National Railways ordered the high-speed Velaro E trains in 2001. They began this high-speed train service in June 2007. Velaro E has eight passenger cars and a seating capacity of 404.

Runs between Barcelona and Madrid. 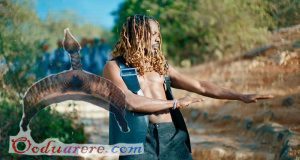 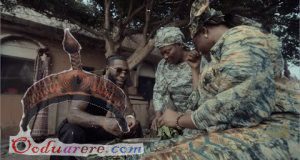 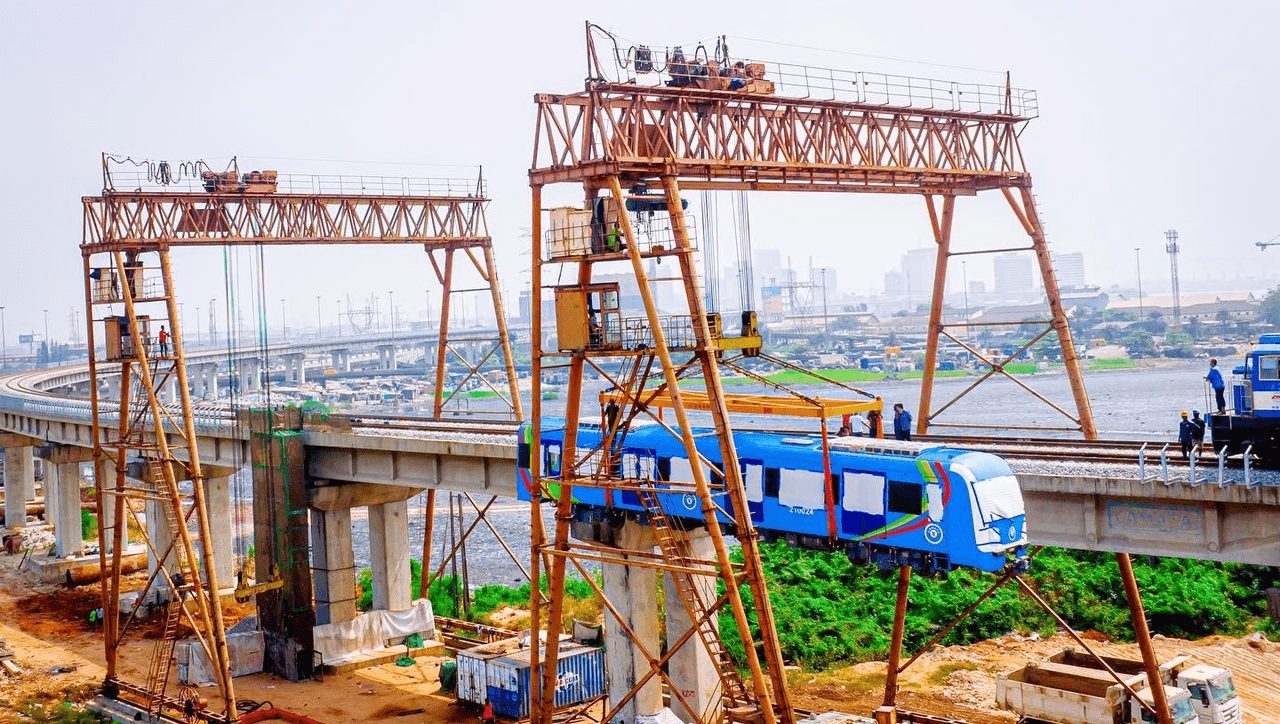