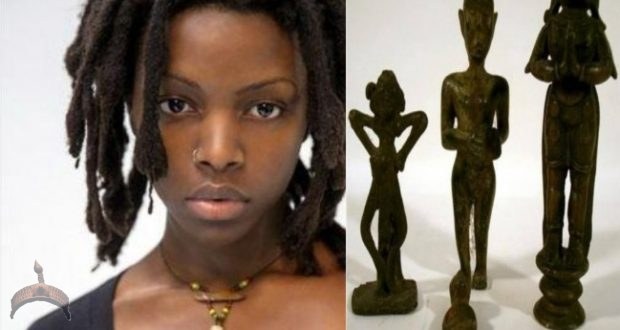 Posted by: Lolade in Breaking News, Culture Comments Off on Traditionalist Blasts Nollywood Filmmakers For Portraying African gods As Evil

Concerned traditionalist condemns the abnormal depiction of African Orisa and Gods as evil by moviemakers because it leaves a negative impression on cultural beliefs.

Based on a Twitter user identified as IfaFunsho @funshographix, it remains a ‘mental colonialism’that even African producers follow suit and sooner or later over time, this notion is usually to be corrected.
Taking to Twitter to voice her opinion, she wrote;

Previous: Osimhen Named Man Of The Match In Super Eagles’ Win Against Lesotho
Next: Orí: The first Òrìṣà… 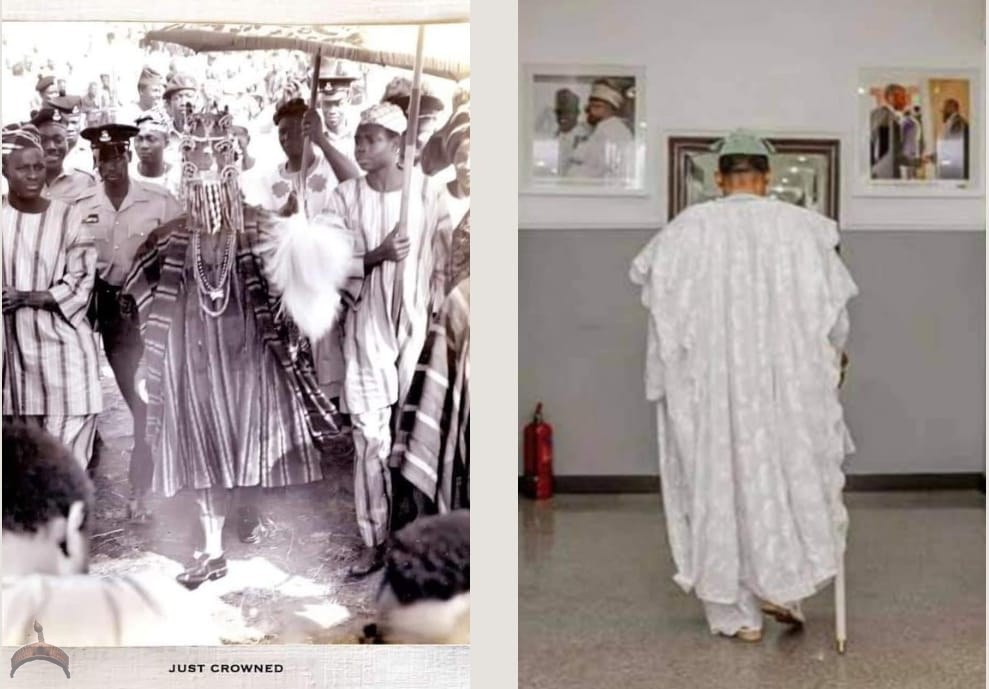