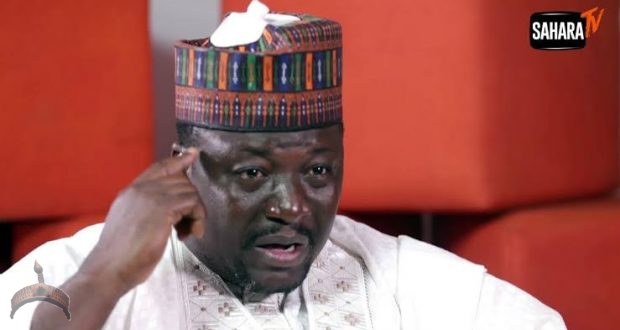 He further said: “I see no reason why the Ooduans (Yorubas) will come up with their security when they know it’s an Hausa man that is leading and it’s our right to secure others, if after the 20th of January they have not dissolved it, that there will be war in this country.”

These word came from him month after southwest is faced with the issue of insecurity, governors of the region launched the Western Nigeria Security Network (WNSN) Codenamed as Amotekun.

In his own words “if after the 20th of this month they don’t dissolve the outfit, there will be war in this country. That war I promise will separate everybody”.

The Arewa Youth Consultative Forum has commended the newly-inaugurated southwest security network codenamed ‘Operation Amotekun’, saying that it will go a long way in promoting community policing in the zone.

A Chieftain of the forum, Alhaji Yerima Shettima, in a statement issued in Abuja on Saturday, expressed support for the establishment of the agency.

Shettima also distanced the forum from a Northern group which had earlier condemned the initiative by the southwest governors.

He urged Nigerians to disregard the insinuations on social media that he and his group were against the inauguration of the security agency in the zone.