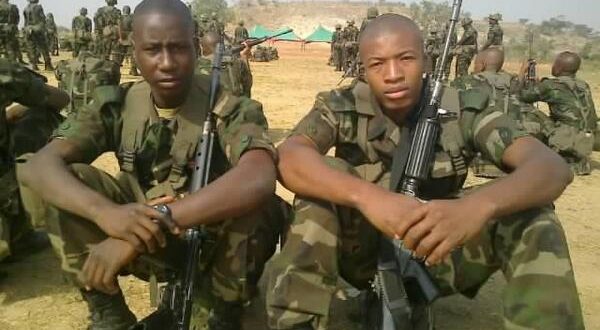 Posted by: Lolade in Local News Comments Off on Failed Suicide Attack In Borno Claim 6 Lives

Troops have foiled two suicide bomb attempts targeted at a military location in Yamtakei in Gwoza Local Government Area in Borno on Thursday and killed five terrorists involved in the attempts.

One soldier also died in the failed attempts.

According to a statement by the Army Spokesman, Col. Sani Usman, issued in Abuja on Friday, a suspected female suicide bomber attempted to enter the military location in Yamtake, but a vigilant sentry on duty gunned her down and she died instantly.

Usman explained that the failed attack was followed up with another attempt by terrorists, but the terrorists “were decisively dealt with by troops”.

“The troops killed all the four attackers, including two suicide bombers and recovered two AK-47, three magazines, 109 rounds of 7.62mm (Special), one torchlight, one water bottle, three magazine carriers, one illuminator pyrotechnic and some quantity of drugs. 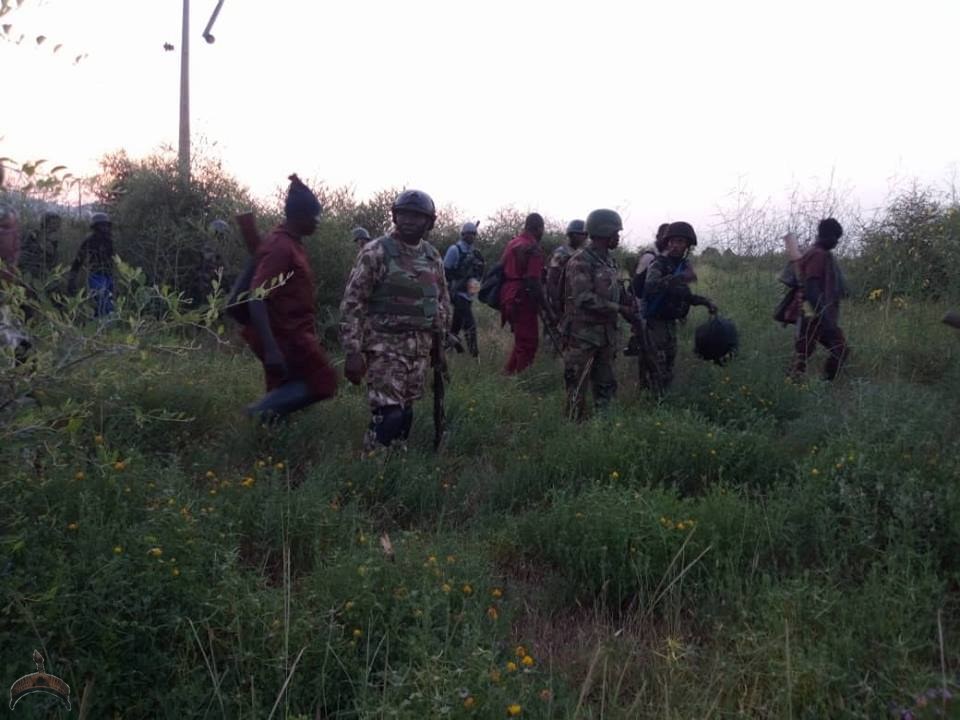