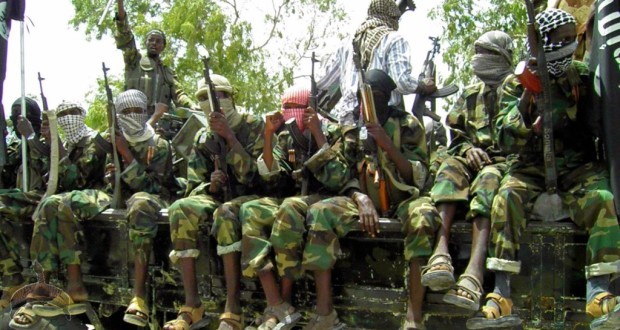 An unspecified number of gunmen in a convoy of about 10 vehicles on Sunday stormed many polling units in Kirfi and Alkaleri Local Government Areas of Bauchi State and destroyed many electoral materials.

Police Public Relations Officer, Haruna Mohammed, stated this in a statement made available to newsmen on Sunday in Bauchi.

The PPRO said, “You may recall that on the 28/3/2015 (Saturday) at about 2.30pm, unknown gunmen in about six vehicles attacked a polling unit at Yautara Ward in Darazo LGA and set ablaze electoral materials.

“Combined security forces, comprising the police and Army, forced the hoodlums to abandon their mission and escaped into the bush.

“However, today, 29/3/2015 (Sunday) at about 0025hrs (12.25am), hoodlums further attacked Kirfi and Alkaleri Divisional Police Headquarters, but were repelled and pursued towards Dindima Town along Bauchi Gombe Road.”

The Police Spokesman said operations were still ongoing, adding that the areas had been cordoned off by a combined team of security forces with efforts being intensified to restore normalcy in the area.

He said, “Members of the public are urged to remain calm and disregard rumour from mischief makers.”