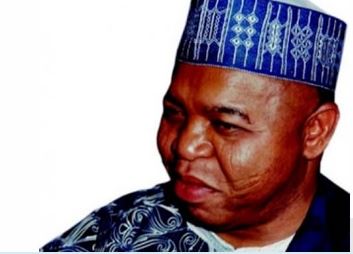 Posted by: Lolade in Breaking News, Local News Comments Off on Just In: APC’s Abubakar Audu Returns As Kogi Governor