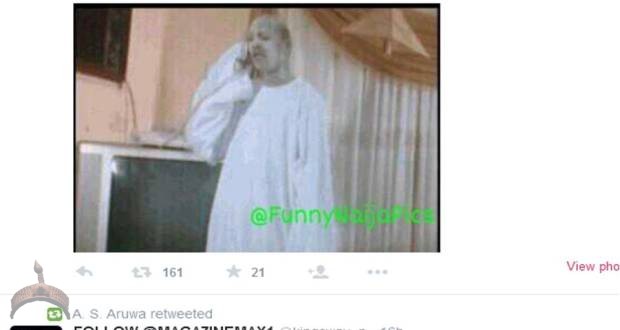 Taking after the revelation by Aderemi Opadokun, the Commissioner of Police in Borno State that a suicide bimber yelled “Sai Buhari” as against “allahu akbar” as he executed five individuals after he exploded an Improvised Explosive Device (IED).

Numerous Nigerians responded to the statement in an unexpected way. 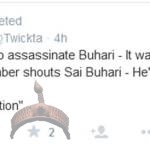 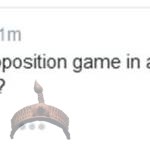 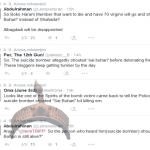 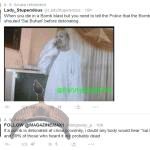 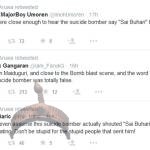 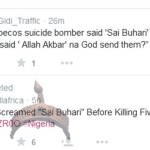 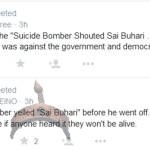 The Police in Borno said five persons passed on when a suicide bomber assaulted an abattoir in Maiduguri on Tuesday. The Commissioner of Police in the State, Aderemi Opadokun, expressed this when he talked with writers in Maiduguri. Mr. Opadokun said the assault happened around  11.30 a.m. “A suicide bomber, who was shouting “Sai Buhari”, and dancing in the abattoir, detonated Improvised Explosive Device strapped on his body when people had gathered around him. Five people, including himself, died, while eight ...