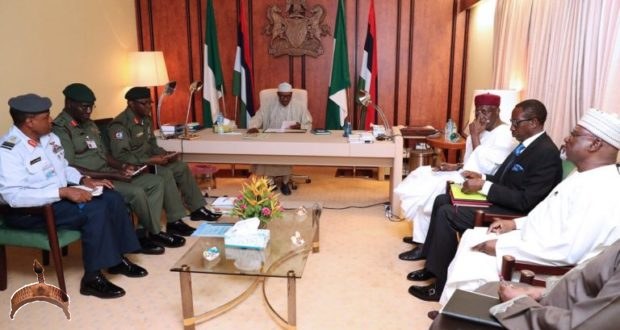 The All Progressives Congress (APC)- led federal government has received high end ratings in the management of the nation’s economy, whilst the  government has continued to  save around N24.7 billion monthly consequently of Treasury Single Account (TSA) policy.

A professor of Economics from the Nassarawa State University Uche Uwaleke who gave an in-depth assessment of the achievements of President Muhammadu Buhari within the past two and half years in office, also revealed that about N108 billion has been saved from removal of maintenance fees payable to banks before TSA.

Speaking yesterday in Abuja at the week-long leadership training programme organised under the auspices of the National Committee of Buhari Support Groups (NCBSG) as of its coordinators nationwide, prof. Uwaleke said the sudden and unexpected drop in crude oil price from the peak of US$114.6-O/bbl in June 2014 to under US$30] bbl by February 2016 created financial crises for the government.

“Effective implementation of the Treasury Single Account, entrenching transparency and accountability. N108 billion has been saved from removal of maintenance fees payable to banks before TSA.

According to him, Buhari led administration has expended over N1.2 trillion on capital/infrastructure projects nationwide last year was a milestone in the nation’s history.

“Support to states: Bailout of cash crunch states; about N689 billion to 27 states of the federation to pay salaries in 2015. Complete refund of Paris loan deductions to states (unprecedented) played a part.”

Previous: Divination “Kínni Ifá wí?” (What did Ifa say?)
Next: Photos from The Media Tour of 6 BBNaija Evicted Housemates 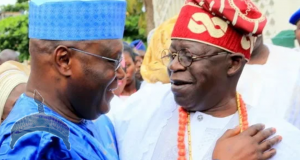 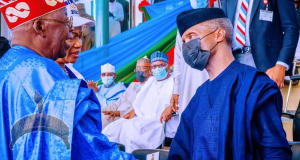 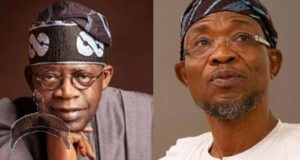 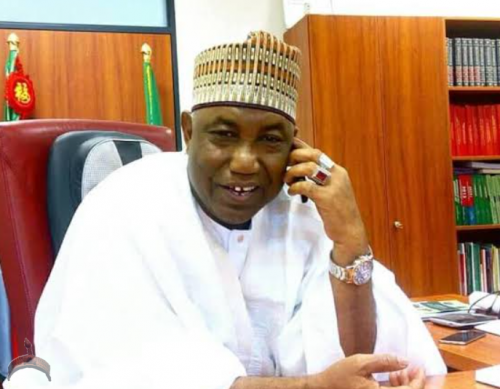