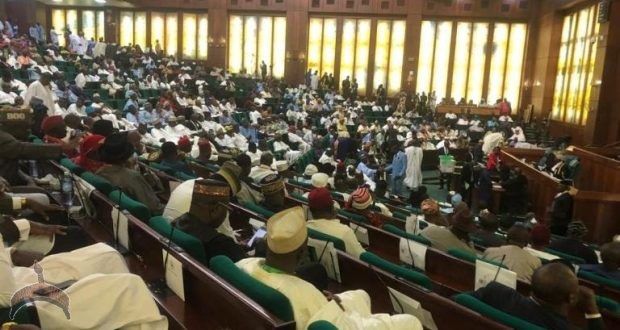 Posted by: AbubakarMuhd in Politics Comments Off on Coronavirus: PDP Lawmakers Criticise Buhari Over ‘Poor Handling’ Of Outbreak

The Peoples Democratic Party (PDP) caucus in the House of Representatives has criticised President Muhammadu Buhari over what it describes as his poor handling of the coronavirus outbreak in Nigeria.

The lawmakers in a statement by their leader, Kingsley Chinda, on Saturday said Nigeria is yet to come up with any tangible plan for its citizens unlike other countries ravaged by the virus.

Nigeria is one of the African countries that have reported at least a case of coronavirus on the continent. Nigeria currently has 12 cases although one has fully recovered according to the authorities.

“The Peoples Democratic Party (PDP) caucus in the House of Representatives has followed with amazement, the poor response of the Federal Government and the lacklustre attitude of President Muhammadu Buhari to the outbreak of the Covid-19 virus in the country,” Mr Chinda said in his statement.

He said since the country reported its index case, the Buharı-led Federal Government has failed in its response to the virus, which has been declared a global pandemic by the World Health Organisation (WHO).

“Neither has President Buharı thought it expedient to address the citizens of Nigeria, to assure them of government’s commitment to protect them in such a frightening situation Nor has he taken any firm and positive palliative step to cushion the effect of the pandemic on our vulnerable citizens.

“Calls by Nigerians and the Nigerian Senate for the leader of the nation to offer words of assurance and to lead the battle against Coronavirus from the front has been met with a rebuff and haughty words for the Senate by Presidency.

“It is saddening to note that while governments of other countries have braced up to the challenges of the outbreak of the deadly virus, and provided their citizens palliative measures to cushion the effects of the shutdowns, Nigeria is yet to come up with any tangible plan for its citizens.

He said the fuel price reduction intervention is cosmetic and cannot offer succour for the pending hardship the generality of Nigerians, especially the poor.

“About 85 per cent of our population are likely to suffer following the scary combination of the drastic fall in oil prices and the Ccronavirus pandemic and its devastating consequences as recorded in advanced economies.

“Also, taking into account the ravaging effects of the virus on the health of the people, responsive leaders in addition to shutting their borders to other countries, have consistently addressed and reassured their citizens, while the Nigerian President remains tight-lipped and MISSING IN ACTION, even as it took a public outcry for the government to impose travel restrictions on 13 countries with over one thousand cases despite the gradual but steady increase in the number of infected persons in the country.”

The lawmakers called on the president to as a matter of urgency address the nation and reassure Nigerians on its state of preparedness.

“Open up free testing and treatment centres in all zones in the country,” the statement said.

“Step down VAT and make reasonable reduction of pump price of fuel to a sum prorated to the reduction in crude oil price. Make electricity available and free for citizens within the period and disburse the sum of N5 billion as business loans in every state of the federation to stimulate SMEs and business in the country.”

Outbreak
Nigeria recorded its first case of coronavirus on February 27, in an Italian businessman who had flown into the country for business.

The man had spent two days within the country and visited Lagos and Ogun states before he fell ill and was diagnosed of COVID-19.

He has since recovered and discharged from the isolation facility.

Previous: Coronavirus: Why Buhari Won’t Address Nigerians
Next: Pendulum : The Truth President Buhari Must Be Told By Dele Momodu 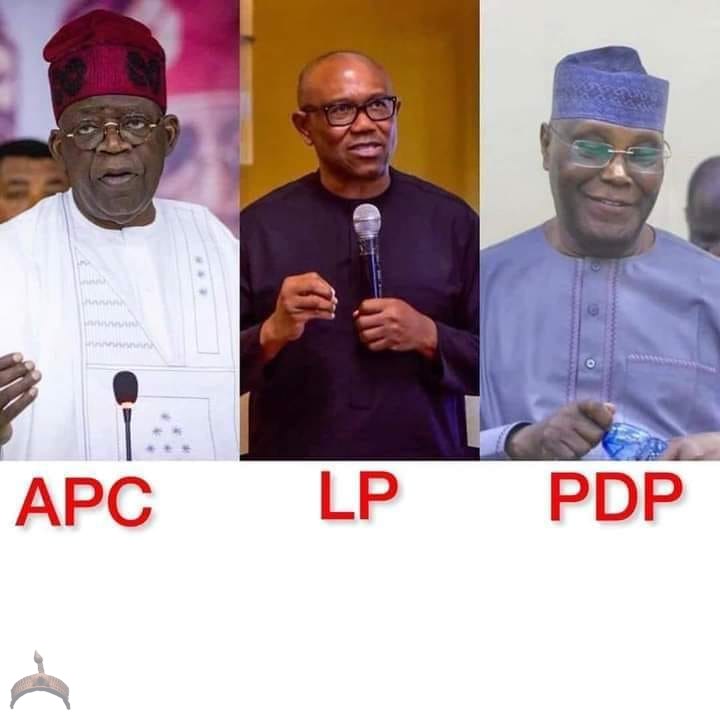 PDP:PDP and Atiku have lost it a long time ago. Atiku is sold-out and would sell out Nigeria like his OBJ era. He was the Puppet of the U.S in charge of privatization. We must know the cold war going on now is not just against Russia but against any country that has refused privatization. Atiku also lost it when he and Saraki were running up and down selling out the country to the U.S in the last election. I ...